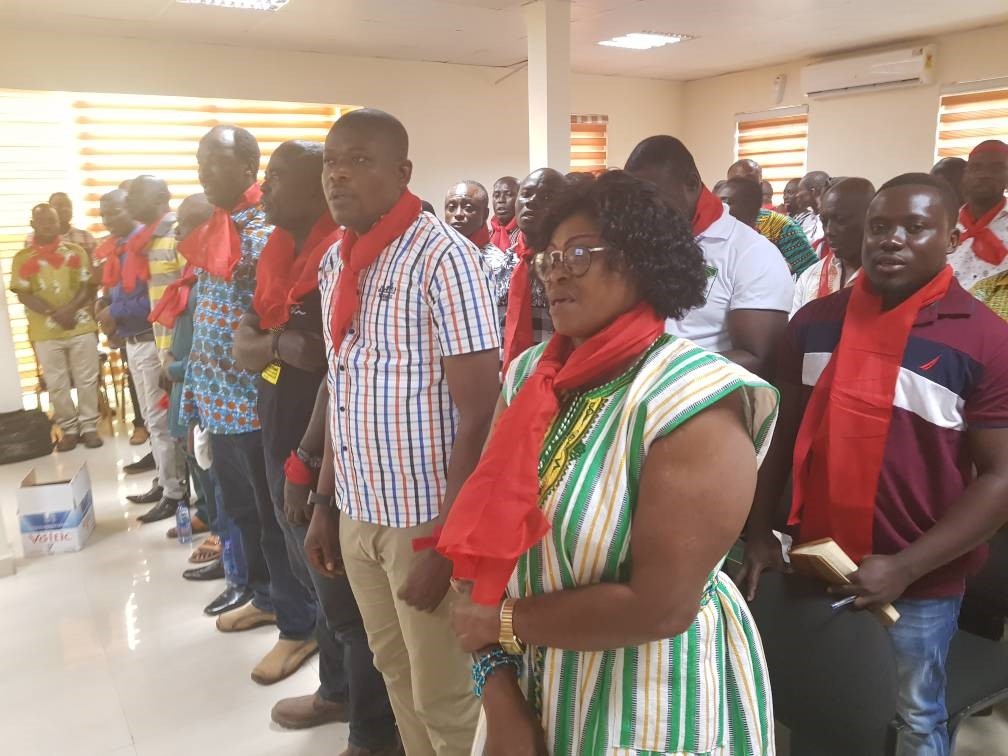 It has emerged that an emergency meeting between Employment and Labour Relations Minister Ignatius Baffour Awuah, his Deputy, Controller and Accountant General, Fair Wages and Salaries Commission and leadership of the Health Service Workers Union (HSWU) to resolve matters of unpaid allowances has hit a deadlock.

In an interview monitored by African Editors in Accra on Wednesday 27 October 2021, Chairman of Tamale Branch of Health Service Workers Union Raymond Amoh said the crunch meeting between the leadership of the union, the Employment and Labour Relations Minister Ignatius Baffour Awuah and his Deputy was inconclusive.

“Government has not treated us fairly. We’re fighting for fuel, risk, accommodation and other allowances just as they give to others. The discrimination is what we are fighting against”, Amoh noted.

According to Raymond Amoh, the National Labour Commission should stop saying our strike is illegal because when you write to them, they don’t even reply.

“There must be a written commitment between us and our employer regarding preparedness to fix the problem. That’s the only way we can resolve matters”, Amoh noted.