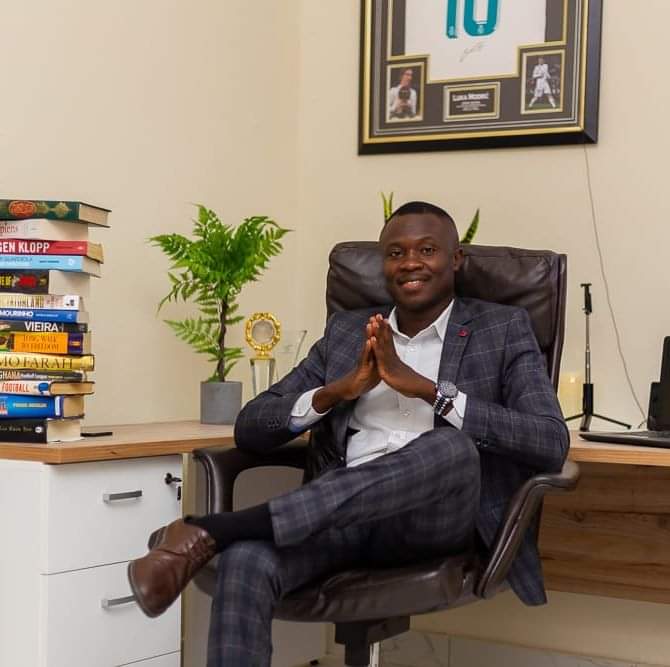 Millions of Ghanaian youth have either applied for immigration, Police, Fire, or Prison Service. Many who appears not so much enthused about the services, but for lack of work they have no option than to apply.

The Immigration Service has started the body checks and documents authentication across the country, and the number that showed up on the first day alone is scary. The immigration service is likely to recruit just 2000 people.

The Sports Journalist who appears worried about the current situation took to Facebook to express his views on it and why most people argue unnecessarily.

“Lot of heated arguments are very avoidable. Normally start cos one person is hungry”

Meanwhile, the Finance Minister has told fresh graduates to venture into entrepreneurship because government payroll is full to the brim.

In this article:arguments among youth in Ghana -Obama,Hunger causing heated