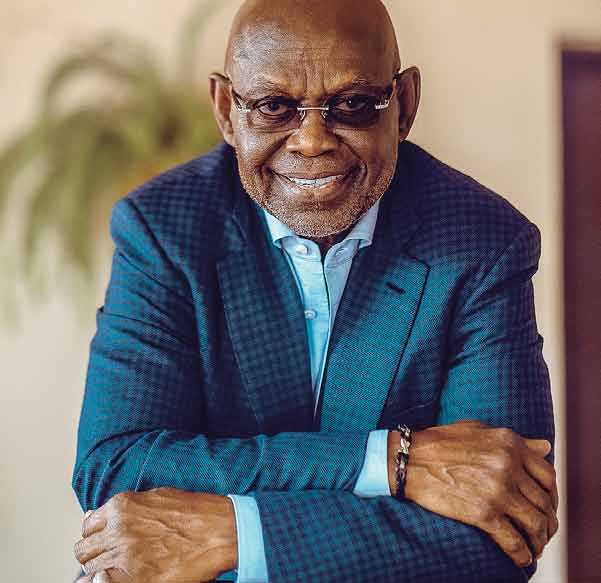 I was warned Akufo-Addo govt’s ‘vindictive’ and will ‘come after’ me if I criticise them -Prof. Kwesi Botchwey

Former Finance Minister Kwesi Botchway has said he was advised by some people close to him against criticising the Akufo-Addo government or risk incurring their vindictiveness.

Speaking at the 65th Independence Day Lecture held at the Economics Department of the University of Ghana Legon, on Monday, March 7, 2022. Prof Botchwey said he juxtaposed the warning against President Nana Akufo-Addo’s ‘Be citizens and not spectators’ charge and wondered if his advisors were lost on that.

“’These people are vindictive and they’ll come after you if you criticise them’, they said”, Prof Botchwey told his audience, adding: “I was quite dismayed and wondered if this was truly reflective of the public sentiment in our time”.

“Or whether these friends had, perhaps, missed His Excellency the President’s exaltation to us in his inaugural address in 2017 to be citizens, not spectators, which exaltation I was sure he meant in earnest,” he noted.

According to him, “the exchange rate at the forex bureaus is nearing GHS8 to the dollar. Fuel prices at the filling stations have crossed the GHS8 per litre bar. Inflation is back in double-digits nearing about 15 per cent.”

In this article:and will ‘come after’ me if I criticise them -,Prof. Kwesi Botchwey,was warned Akufo-Addo govt's ‘vindictive’