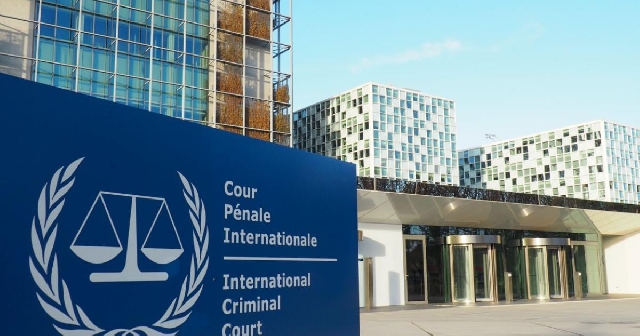 ICC Deputy Prosecutors to be sworn in March 7, 2022: Practical information

A swearing-in Ceremony for the new Deputy Prosecutors of the International Criminal Court (“ICC” or the “Court”), Ms Nazhat Shameen Khan and Mr. Mame Mandiaye Niang, will be held on Monday, 7 March 2022 at 10:00 a.m. (CET) in Courtroom II at the Seat of the Court in The Hague, The Netherlands.

Ms Nazhat Shameen Khan (Fiji) and Mr. Mame Mandiaye Niang (Senegal), were elected as ICC Deputy Prosecutors on 10 December 2021, for a nine-year term, at the twentieth session of the Assembly of States Parties to the Rome Statute (“ASP”).

Ms Khan and Mr Niang will take a public oath of office in accordance with article 45 of the Rome Statute. H.E. Kateřina Sequensová, Vice-President of the ASP, Judge Piotr Hofmański, President of the Court, and Mr Karim Asad Ahmad Khan, ICC Prosecutor, will also deliver remarks at the Ceremony.

In this article:– Practical Information,2022,ICC Deputy Prosecutors,to be sworn in March 7