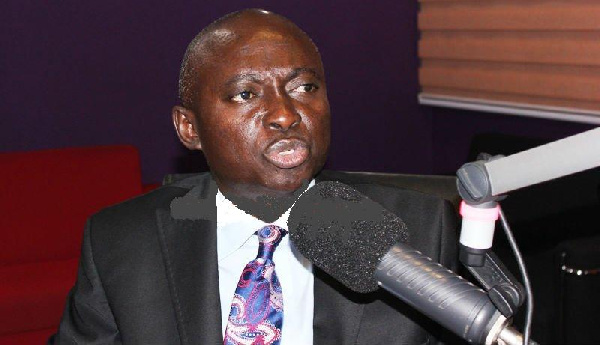 Former Works and Housing Minister Samuel Atta Kyea has asked the public to ignore and disregard unscrupulous persons have created media accounts in his name for defrauding people by force pretenses.

A statement issued from the office of AbuKwa South Member of Parliament said “The attention of the Office of the Member of Parliament for the Abuakwa South Constituency, Hon. Samuel Atta Akyea has been drawn to numerous Facebook accounts using the Honourable member of parliament’s name and images to extort monies from innocent and unsuspecting Ghanaians in the name of getting them jobs and unexisting opportunities”.

According to Atta Kyea, “The office on this note is disturbed about the unfortunate situation and therefore informing the general public that, such platforms must be ignored”.

Meanwhile, measures are currently being put in place to make formal the official social media handles of the Member of Parliament.