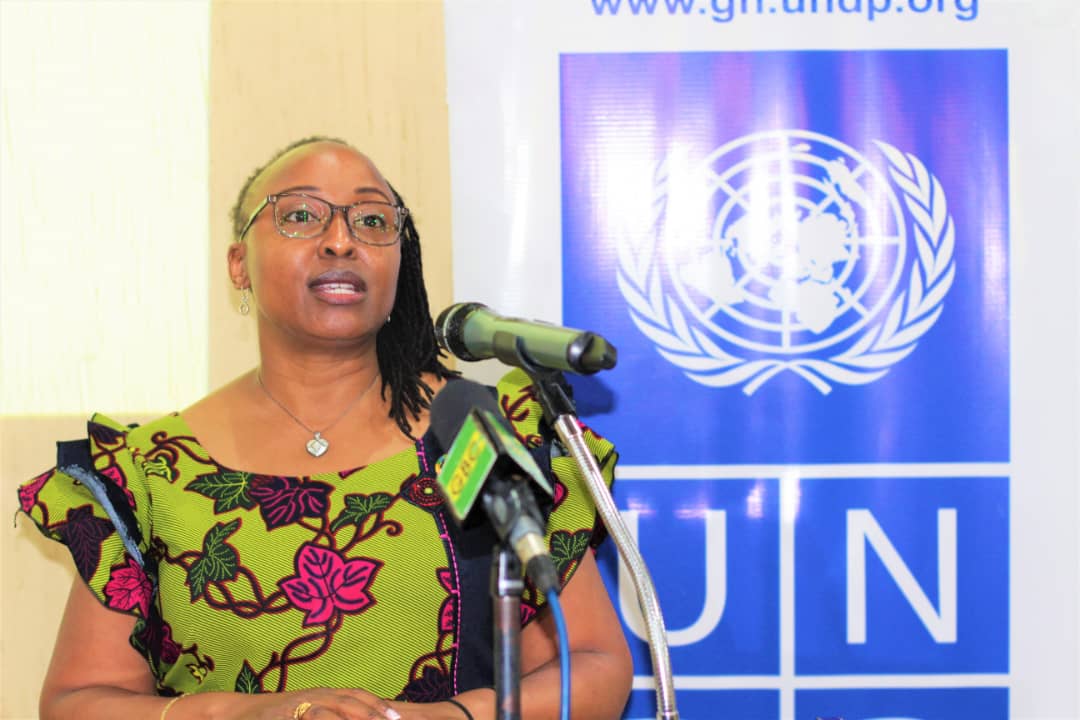 Inclusive dialogue is the catalyst for peace and security

In recent years, the landscape of violent extremism in West Africa has grown increasingly complex and is taking place against a backdrop of persistent social, political, economic and cultural vulnerabilities. This increasing complexity in the sub-region has strengthened the government of Ghana’s resolve to adopt appropriate preventive strategies to safeguard the peace and security of the country.

The United Nations Development Programme (UNDP)’s Journey to Extremism in Africa report identified some key factors and drivers of violent extremism to include governance and developmental deficits and socio-economic factors like poverty, unemployment, perceived injustice, underserved communities, negative religious ideologies, mistrust between citizens and security agencies among others.

Given these complex drivers, it is important to emphasize that efforts aimed at preventing violent extremism and keeping communities safe must be inclusive at all levels. Indeed, the United Nations (UN) Plan of Action to Prevent Extremism recognizes the inclusion of women, youth and communities in strategic approaches as vital to the success of the measures against extremism.

Fortunately, UNDP with support from the Governments of Netherlands and Sweden has been facilitating engagements with relevant stakeholders at all levels to build collaboration towards joint actions against violent extremism in Ghana. These engagements are particularly significant as they leverage the ideas of youth, women, civil society organizations, religious bodies, state institutions among others to build a strong coalition against extremism.

It is worth reechoing the powerful words of the UNDP Resident Representative in Ghana, Angela Lusigi when she addressed the collaborative dialogue and sensitization session with State and Non-State actors on preventing violent extremism in Pampram on 10 November 2021. She stated:

“A proactive and preventive response is required, as the causes and effects of terrorism and violent extremism do not respect national borders. Only by creating an enabling environment for stronger collaboration between the state and all the members of community, can we contribute more effectively to the prevention of violent extremism”.

It is no doubt that security agencies are the first line of defense mechanism against violent extremism and terrorism. However, inclusive dialogue and community participation have been identified as some of the most potent tools of prevention.

In recognizing the unique role of security agencies, the Director of National Counter Terrorism Fusion Center, Ministry of National Security, Col. Tim Ba-Taa-Banah, was right when he noted that ‘’whilst the security agencies work to safeguard the peace and security of the country, it remains our collective responsibility as Ghanaians to create a conducive environment for everyone to live in peace and harmony’’.

For women and young people, their participation in such engagements is not only a recognition of the significant role they play in preventing violent extremism, but also a significant step towards achieving the goal of leaving no one behind.

‘’I am happy to be joining other women in this important dialogue with all stakeholders. We are often one of the biggest victims of violent extremism, so we will use platforms such as this one provided by UNDP to learn and share ideas on how we can make our communities safe for all’’, stated Bridgewurche Barichisu Mankir, Queen mother of Buipe Traditional area and a participant in the collaborative dialogue and sensitization session with State and Non-State actors on preventing violent extremism.

‘’As young people, we are not only victims but we can also be perpetrators of violence. So, this engagement has been very enlightening for me as I am now more aware of the tricks of these extremist groups and now in a better position to educate my colleagues to contribute meaningfully to safeguarding our peace’’, added Samuel Kwabena Adotei, President of the Students Representative Council of the University of Cape Coast.

The 2030 Agenda for Sustainable Development provides a roadmap to eradicate poverty and sustain development by tackling the root causes of conflict and insecurity. But this can be achieved if decision-making and peacebuilding processes are inclusive enough to leave no one behind.