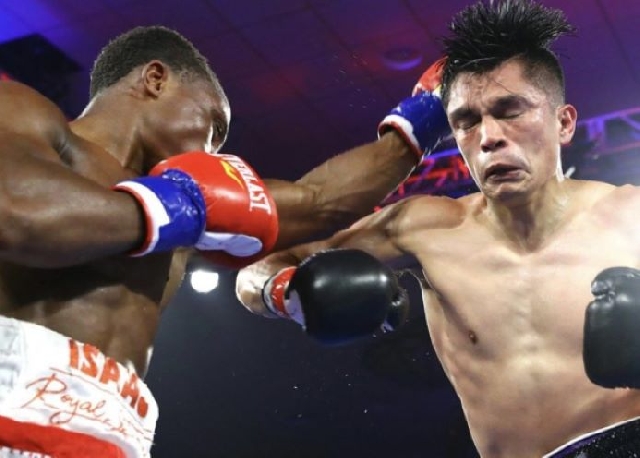 Ghanaian Boxer Isaac Dogboe defeated Joet Gonzalez via a split decision in a close contest to secure a second chance at the world featherweight championship.

The WBC final eliminator for the world title took place at the Grand Casino Hinckley in the United States.

The win means Dogboe now has a world championship fight and could have the championship belt around his waist again if he defeats his next opponent.

Dogboe is believed to be eyeing Josh Warrington, the IBF Featherweight champion.