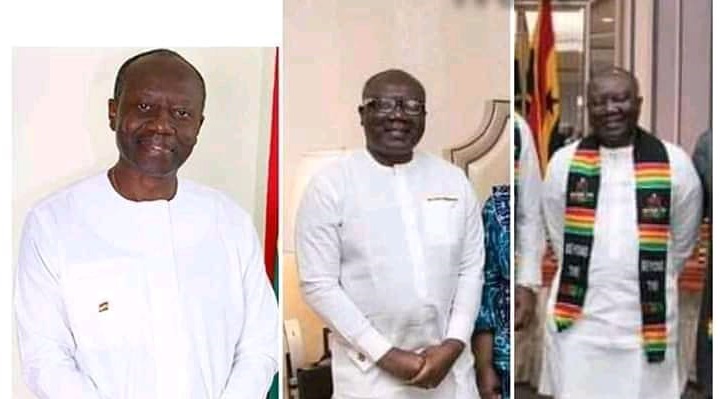 Ghana’s Minister of Finance Ken Ofori-Atta has revealed for the first time that he has been fighting liver disease but his DNA is strong enough to discharge his mandate as the book runner of the national kitty.

Speaking in an interview monitored by African Editors on Thursday, 19 November 2021 in Accra, Ken Ofori-Atta revealed “I got COVID-19 somewhere in November and then got out of a hospital’s emergency”.

“I came home on the 10th of December; things were pretty good when I came then I began to feel jaundiced”.

“I was later diagnosed and told my liver was inflamed and required some work to determine what was really happening”, he stated.

He noted that “It took some time to find the probable cure which involved steroids and all of that”.

“I went back for review in August”, he said.

“The information was that it’s pretty much gone”, said the minister.

He said: “They are now titrating to see how to bring the steroid down so I can get back to normal life.”

“Essentially, I’m pretty much mended. I need just to manage my rest, sleep and exercise and have some good food.”

“We are grateful to God and other people who have us in prayers. But clearly, the DNA is strong enough to do the work I have to do.”

Finance Minister Ken Ofori-Atta spent weeks out of Ghana after he was hard-hit by infectious Covid-19, compelling Appointment Committee of Parliament to postpone his vetting, with national budget read by Suame MP, Majority Leader and Minister for Parliamentary Affairs Osei Kyei-Mensah Bonsu.