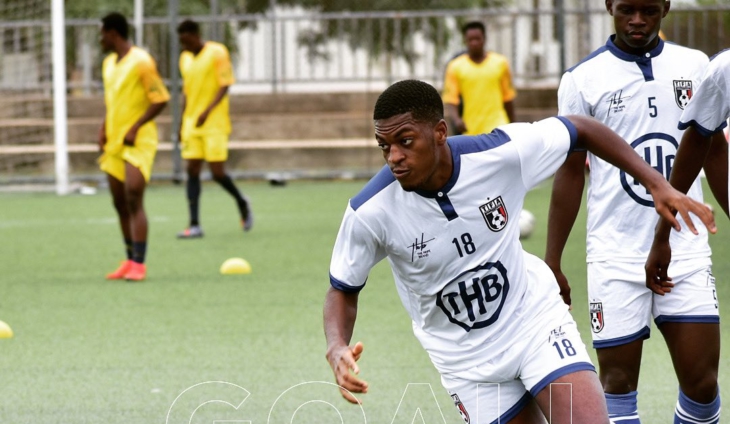 Ghana’s Ex-President John Dramani Mahama’s son Sharaf Mahama is close to signing on to a football club in England.

Sharaf has been on trials in England with the hope of securing a club in the summer transfer window.

In an interview monitored by African Editors, the young Mahama disclosed his love for the game and the desire to become a professional footballer.

“It’s been my passion since I was young, I have been watching and playing football my whole life, so I’ve just carried it on and now I want to make it my profession”, he said.

Sharaf added “I’m in England right now but I am on trials, trying to sign for a club. Hopefully, you will hear big news soon”

When implored to reveal the club he is currently training with, he said “I am training with a couple of teams so hopefully when I get back, we will see which team I sign for,”

Sharaf has also been on trials with West African Football Academy (WAFA) in the Ghana premier league.

The son of the former President has been without a club but remains determined to pursue a career in football and hopeful of securing a deal this summer.