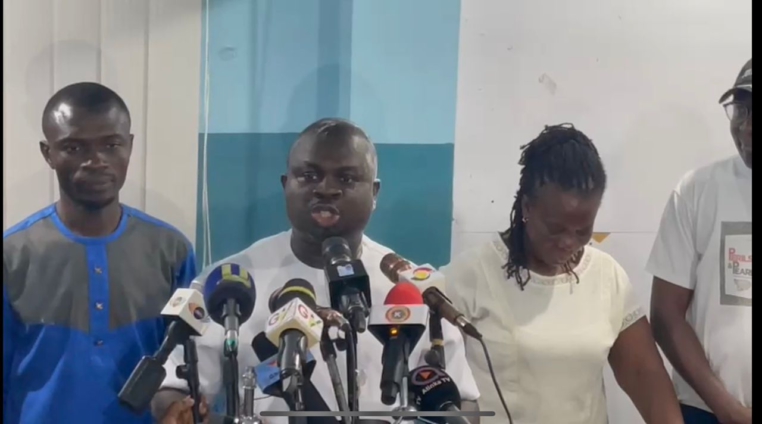 Justice George Kingsley Koomson, Justice of the Court of Appeal, will, on Thursday, June 30, 2022, swear the newly elected National Executive Officers of the Ghana Journalists Association (GJA) into office.

They are to serve for a three-year term after the swearing-in ceremony, which will be held at the Accra International Conference Centre (AICC) at 10am prompt.

The ceremony will be chaired by the Director-General of the Ghana Broadcasting Corporation, Prof Amin Alhassan, with the Minister of Information, Kojo Oppong Nkrumah, invited as Special Guest.

Dignitaries expected to attend the ceremony include members of the Diplomatic Corps, Ministers of State, Members of Parliament, representatives of development partners, heads of media institutions and members of the inky fraternity.

The ceremony will be telecast live by the national broadcaster (GBC) and other media houses.
At the regional level, similar swearing-in ceremonies are expected to be organized for the newly elected regional executive members of the GJA.