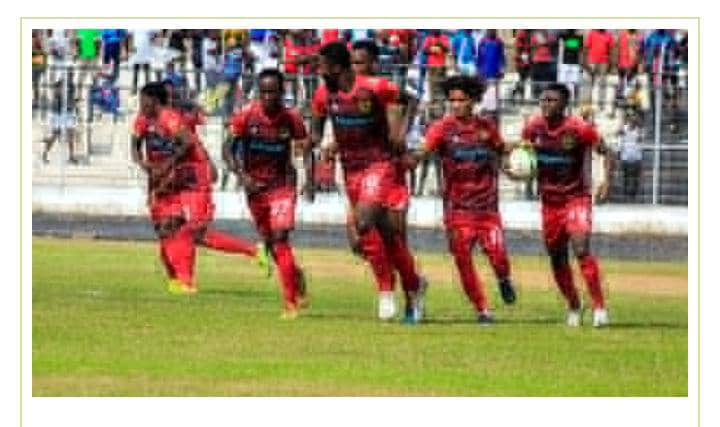 Ghana Premier League giant Kumasi Asante Kotoko will fly to Dubai on Thursday 7th to the 22nd, October 2021 for preparation towards the upcoming season.

After a disappointing season, the porcupines are doing everything right to win back the fans and ultimately win the next season premier league next season.

They have already appointed new head coach, ex WAFA manager Prosper Neteh Ogum and two assistance who are working tediously to bring back the glory moment.

They have recruited eight new players so far, and still pushing hard to get the signature of Justice Blay from Medeama.

The preseason announcement was made on their social media platforms:
“#Dubai2021
We fly ✈️to the United Arab Emirates 🇦🇪 on Thursday for #Preseason21 tour in the lively city of Dubai between 7th – 22nd October 2021”