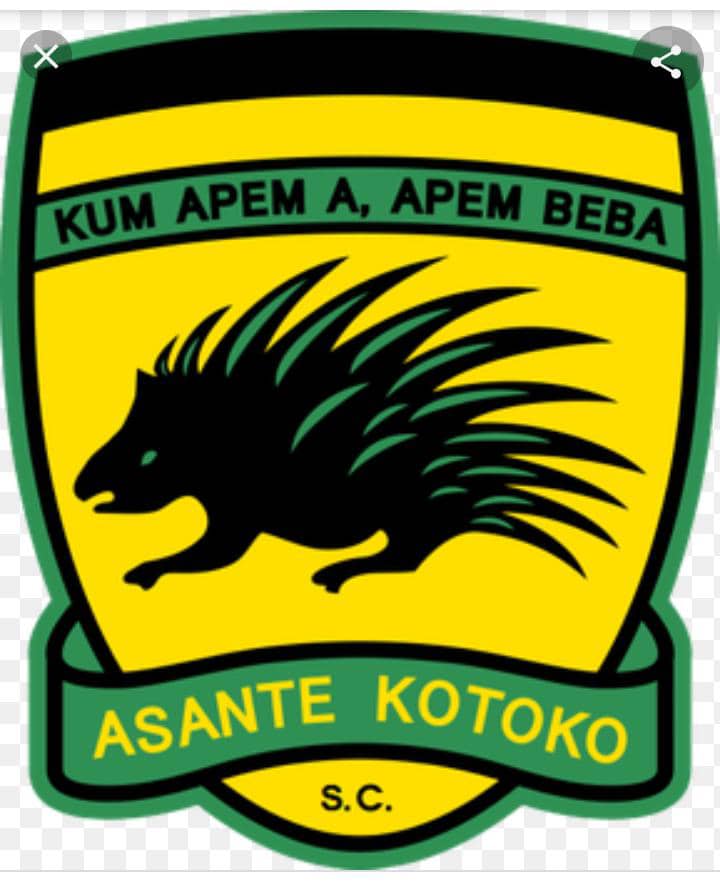 Few minutes after the Phobians unveiled their new kits for the new season, their arch-rivals Kumasi Asante Kotoko took to Twitter to describe it as “Tie and Dye”in a video post which has gotten a lot of reactions from fans.

Hearts unveiled their new Umbro Jersey today, which many has described as the best Jersey ever.

As expected their main rivals Kotoko posted a video on their Twitter handle with a caption “Tie and Dye” to take a bit of attention from the Jersey unveiling.

The post has generated loads of reactions from both clubs supporters and some neutrals. Hearts of fans retaliated by likening Kotoko’s home Jersey to funeral cloth.

Meanwhile, Hearts will battle CI Kamsar in a one-off CAF Champions League match at the Accra Sports Stadium on Sunday.