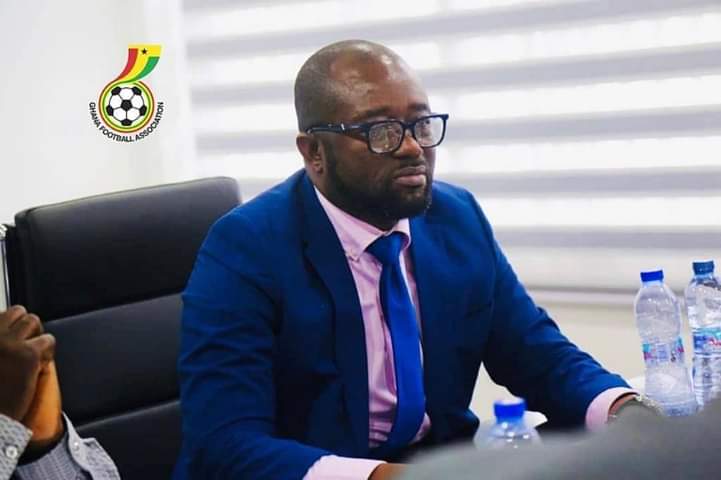 Former Member of Parliament (MP) for Tema East Titus Glover has taken swipe at the Ghana Football Association(GFA) President, Kurt Simon Okraku for his latest decision to sack CK Akonnor as the Head Coach of the Black Stars.

The GFA Executive Committee after meeting on Monday made a decision to terminate of Akonnor and his two assistants after receipt of reports from the technical team and the management committee.

There has been several reactions to the news, with some Ghanaians commending the GFA for taking the right decision, while others feels the timing is wrong.

The former MP who earlier dared the GFA not to sack CK Akonnor spoke in an interview with Saddick Adams on Angel Floodlight sports, aired his disappointment and frustration about the GFA decision.

He also predicted the current president of the GFA will go down in history as the worst President.

“Kurt Okraku will be remembered as the worst President ever in the history of Ghana football, you employ a coach and never give him a free hands to operate, how do you expect him to be effective,” he says.

Meanwhile, the Executive Committee has tasks some individuals in look CK replacement with 72hours.