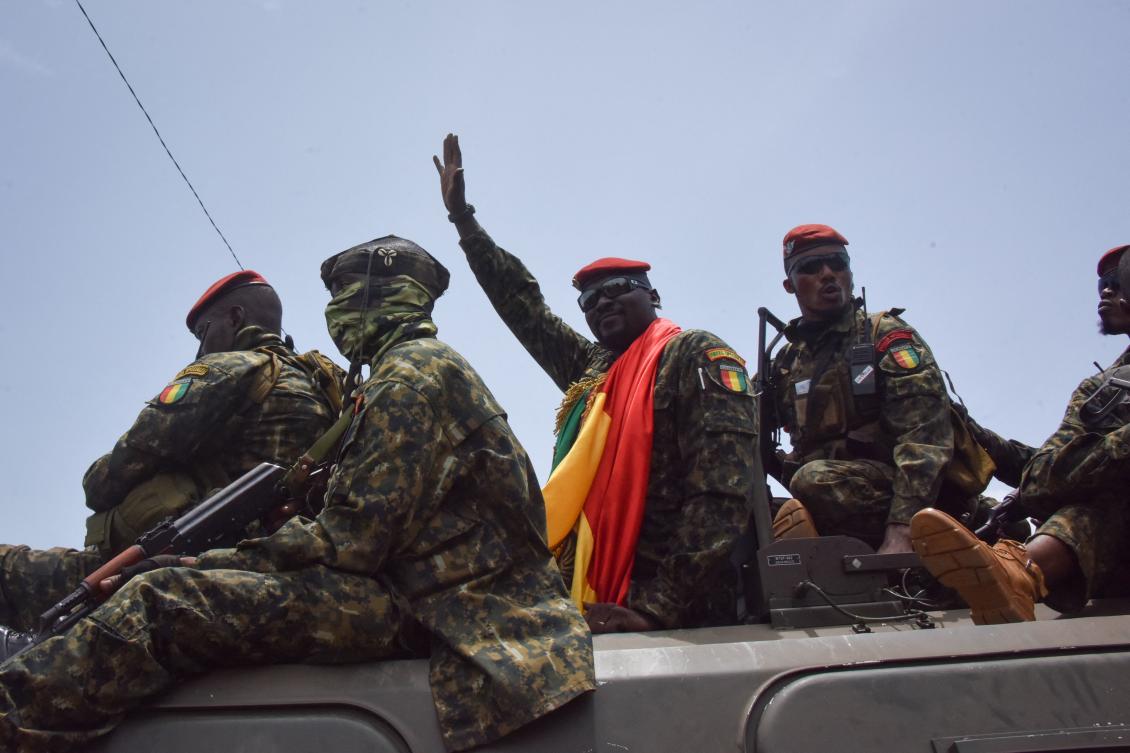 Coup d’etats or military takeover of political power are becoming rife in the west African sub region again. Whilst politicians dread coup d’etats, they persistently do the things that can trigger them off. They hardly learn from the past, and very easily take for granted the people’s resolve not to revert to the atrocities of past anarchies.

Some of the most frequent causes of military interventions in Affrica are economic mismanagement, corruption, abuse of power, and the stubborn desire of the African Politician to perpetuate themselves in power and make change in political leadership impossible.

The later actually make coups inevitable, because it takes a way from the citizen any assurance or hope of ever escaping the effect of the other causes.

The mentality of some leaders that they have a Mosaic destiny and the unique ability to deliver their people must be discarded. Surprisingly, this idea is normally held in the light of glaring popular resistance and disapprobations from citizens. It may also be surmised that continuous stay in power will hide evidence of their crimes forevever.

Motivated by these ideas, they express their desire to perpetuate their reigns in several ways including:

2. Using incumbency to temper with electoral processes towards one predetermined outcome-an outcome in favor of incumbency. This may be accomplished by illegitate means, or by employing the weaknesses of due process in a way that makes the process and the outcome appear legitimate.

It must however be understood that, the legitimacy or apparent legitimacy of the process matters no more, if the intention or necessary outcome of the process is to create and perpetuate hegimony and make change of regimes impossible. Military intervention may be inevitable.

I am of the belief that the later can manifest itself in our dear country in the following ways:

a. Violating the constitutionally protected tenure of the electoral Commissioner by their unjustifiable removal and replacement;

b. Violating the constutionally guaranteed independence of the electoral Commission by using wrong judicial processes to overturn its decisions;

d. Unwarranted changes in transmitting electoral results in a maner that enhances rigging in favor of incumbents;

e.deliberate and systematic disenfranchisement of citizens and subvertion of their will in favor of incumbents;

f. Abusing the power of gerrymandering to eliminate known supporters of an opposition party from voting in a particular constituency, so as to prevent parliamentary candidates  of such opposition parties from winning;

g. Assimilating thugs and hood lumps into national security apparatus and using them to intimidate, maim, and kill citzens who resist rigging and electoral fraud in favor of an incumbent;

h. Appointing Partisant political loyals into the judiciary, and using them to interpret constitution and electoral laws unreasonably to favor their ruling parties;

Any of the above would have, in one way or the other, violated the letter and/or spirit of the ECOWAS procol on democracy and good government. There is therefore the need for incumbent governments to exercise genuine restraint against temptations of hegemony.

In this regard, I suggest the opposition parties in our Country and/or some credible Non Governmental Ogarnizations  collectively petition the AU and ECOWAS to give special attention to events like the above, so they may take steps to avoid spillage of the ugly trend of military intervention across the subregion and the continent at large.

A word to the wise, is enough.