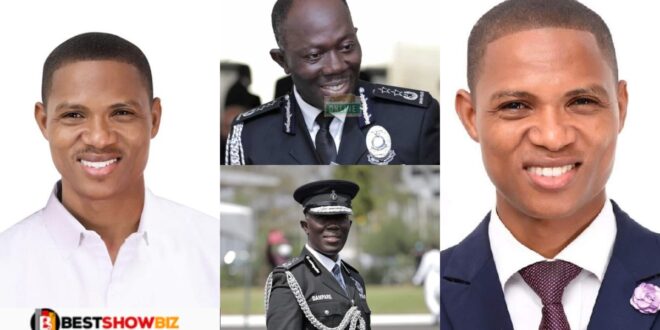 The Human Rights Lawyer Xavier-Sosu escaped arrest twice after he was pursued at church solely to put him behind bars was unsuccessful when Minority Chief Whip Muntaka Mubarak whisked him way.

The police has proceeded to court to proffer charges of obstructing highway and causing damage to public property after Speaker of Parliament Alban Bagbin declined police request to release Xavier-Sosu, raising issues procedural breaches and impropriety .

Minority and Majority caucuses of Parliament are divided on the matter.

Speaking in an interview monitored by African Editors on Friday 5 November 2021 in Accra, Prof. Gyampo insists “If the police for whatever reason are unable to arrest an individual of the land, then there is no basis for them to think of arresting anybody.”

“Apart from the president who has a certain constitutionally protection against some of these things, I think that if for any reason, a mortal human being cannot be invited by the police for at least for interrogation, then their power of arrest must be suspended. We should all be below the law. The law should be above all of us.”

Meanwhile, Xavier-Sosu is expected to appear in court 8 November, 2021 to respond to the charges levelled against him.