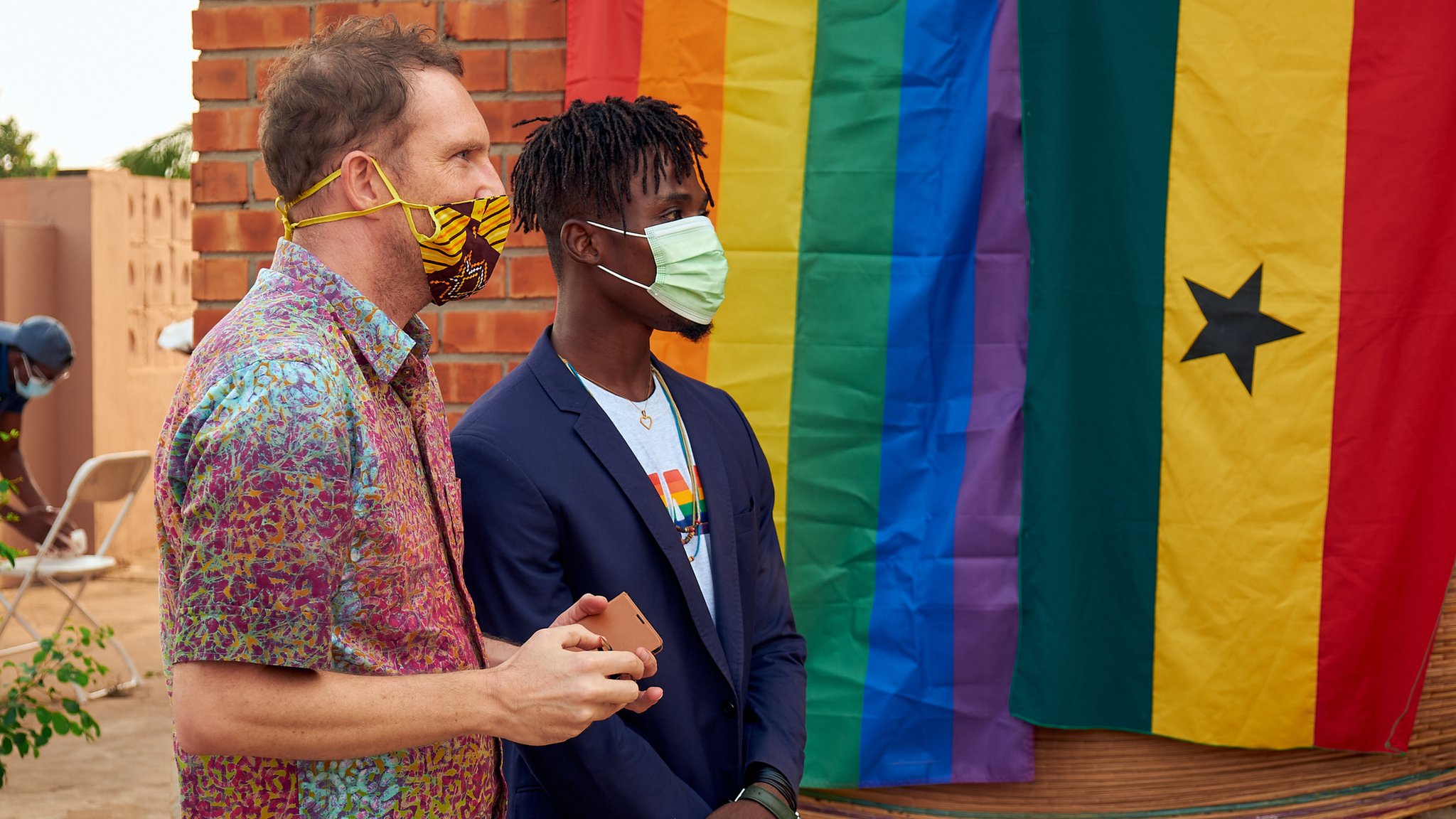 LGBTQ+ BilI will be challenged at SC after passage- Dr. Wereko-Brobbey

Former CEO of Volta River Authority Dr. Charles Wereko-Brobbey has predicted that the LGBTQ+ Bill currently before parliament will be challenged at the Supreme Court of Ghana if it is passed into law.