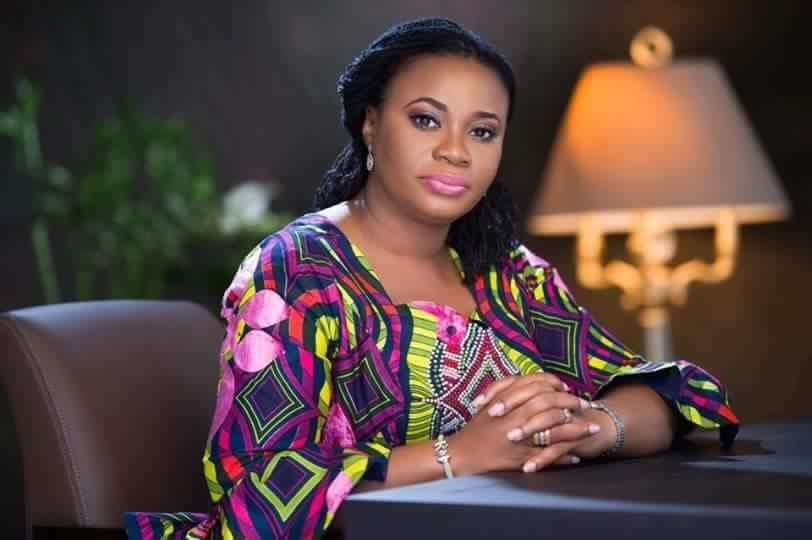 According to her, individuals can love homosexuals, lesbians and gays but hate their sins whilst the Christian community in Ghana works around the clock by taking urgent steps to fix the problem solely to transform such sinful characters in society but not necessarily driving them away.

The bill known as Proper Human Sexual and Ghanaian Family Values Bill has since been laid in the floor of parliament and referred Constitutional, legal Affairs Committee pending reports and debates.

In her first public comment on the issue the former Chair of Ghana’s Electoral Commission Madam Charlotte Osei said “Legislating sins won’t change homosexuals lesbians and gays. Let’s love lesbians, gays but hate their sins. To legislate a sin is a bit difficult”.

Charlotte Osei noted that “As a Christian, my Bible teaches me to hate the sin and love the sinner. I would have loved if the church is on the forefront of fighting this but finding ways to change homosexuals and not driving them away”.

The bill was firstly read before the MPs in the floor of parliament, with copies printed and distributed to 275 Lawmakers for study ahead of debates and referred to the appropriate committee of parliament.

The committee is expected to go through the bill and present report on the bill to parliament for debate, public views and inputs before it is approved by parliament’s two-third majority of members presenting and voting after which President Akufo-Addo will assent to the bill to become a law at the promulgation stage.

The is expected to go through first, second and third reading stages before passage into law.

But, Veteran Sports Journalist and Law Lecturer at the Ghana School of Law Moses Foh Amoaning says the anti-LGBTQ+ community including practitioners of the Christian faith will in the coming days lower the homosexuality flag.