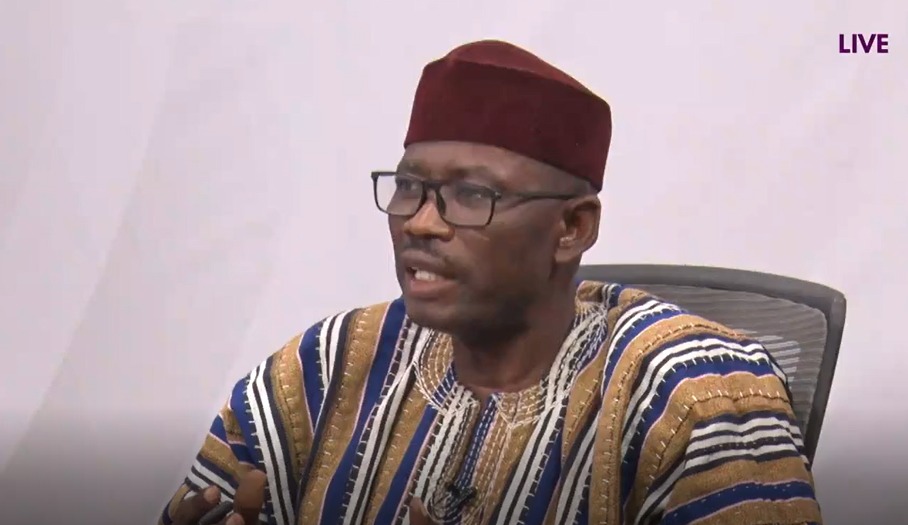 Mahama walked to IMF but Akufo-Addo went in ambulance – MP

Wa West MP Peter Lanchene Toobu has said while the Mahama administration walked to the International Monetary Fund (IMF) programme to seek a bailout, the Akufo-Addo government resorted to the Bretton Wood institution in an ambulance for the same purpose after the Ghanaian is in comma.

According to the Ranking Member of the Defence and Interior Committee of Parliament, Mr Mahama went to the IMF with a home-grown policy seeking policy credibility from the Fund, however, President Akufo-Addo and his Vice-President, Dr Mahamudu Bawumia, went to the Fund at the time the economy was comatose.

The retired police officer made this distinction while reacting to the mass action in Sri Lanka over economic mismanagement that has led to the ousting of the president and his family in that country.

Speaking in an interview monitored by African Editors on Tuesday, 12 July 2022, Mr Toobu stressed that what is happening in Sri Lanka should be a wake-up call for the Akufo-Addo’s government because it is this same government that promised Ghanaians it will never go to the IMF.

“What we are seeing today is in sharp contrast to what the leadership of the NPP, led by the president, promised Ghanaians,” he noted.

He said the mass action in Sri Lanka is partly because of the ‘family and friends’ government practice, which, he noted, is what happens in the current government.

“In Sri Lanka, the Finance Minister, and Immigration Minister, among others in Cabinet, are family members of the sitting president,” he noted but was quick to add that even though the ousting of their president is a wake-up call for the government of Ghana, the same thing cannot happen in the country because of the kind of democracy the country practices.

In this article:- MP,but Akufo-Addo went in ambulance,Mahama walked to IMF