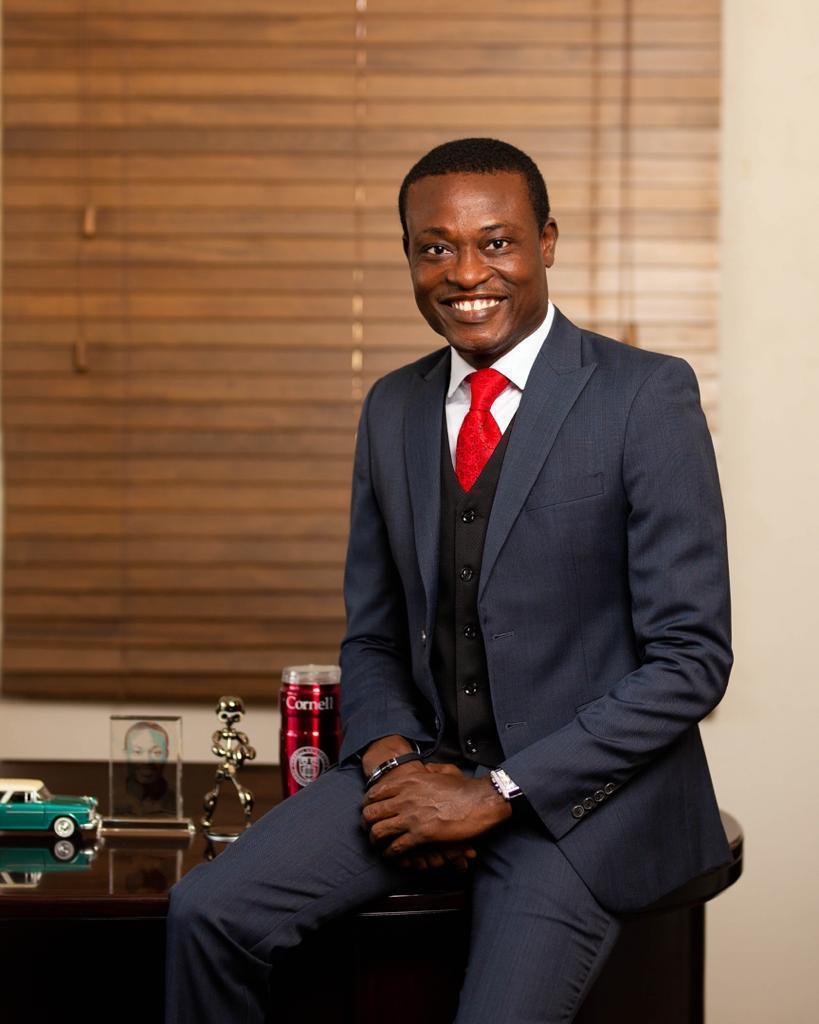 Kissi Agyebeng has appealed to Parliament to immediately pass a law to regulate Contempt of Court cases and proceedings.

Responding to the referral of former Deputy Attorney General Dr. Dominic Ayine to the General Legal Council over his criticism of 2020 Election Petition, Lawyer Agyebeng said “It’s almost as if when you are charged for contempt, it means you have committed the offence, there is no rule to regulate it. Pass a law to regulate Contempt of Court”.

If approved, the Criminal Law Expert Agyabeng would become the second and the youngest Ghana’s Special Prosecutor after Martin Amidu.

But, Lawyer Agyebeng has replied critiques to that age cannot be a barrier to his appointment.

Appointment Committee of Parliament has unanimously recommended approval of Kissi Agyebeng as Ghana’s next Special Prosecutor by consensus.

African Editors can confirm that unlike mixed reactions and divergent verdict that greeted some of President Akufo-Addo’s nominees from both NPP and NDC MPs in recent times on the Appointment Committee of Parliament, the latest recommendation on Kissi Agyebeng is unanimous. This appears to be a green light, overwhelming endorsement and clean bill of health to his nomination as the Special Prosecutor.

According to the Chair of the Appointment Committee of Parliament and First Deputy Speaker Joseph Osei Owusu, the unanimous report on Kissi Agyebeng will be ready soon. It’s unanimous to recommend him to the plenary”.

Speaking at the Vetting Committee of Parliament today Wednesday 22 July 2021 in Accra, the University of Ghana School of Law, the Criminal Law Lecturer Agyebeng insists “Contrary to allegations by his predecessor Martin Amidu, I can’t be described as a surrogate of Africa Legal Associates, a law firm of Gabby Asare Okyere-Darko because I have my own law firm I have long been managing”.

“I was nowhere near Agyapa Royalties Deal. I was not involved in it”.

The Electronic and Communications Tribunal Chair Lawyer Agyebeng noted that “I prefer to wear my own shoes’ not that of my predecessor. I’m not naive to say I’m coming to stop corruption because God himself wouldn’t say so. But, I will make corruption costly to engage in, whilst instituting “Pressure for Progress” a systemic reviews of Ministries, Department and Agencies which is a strategy to introduce ratings of public sector agencies to produce Corruption Perception Index to be published and made public”.

“I will conduct risk assessment of public sector agencies and make public the activities of the Office the Special Prosecutor”, he said.

Lawyer Agyebeng has also promised to engage Civil Society Groups and Investigative Journalists in the discharge of his duties as a Special Prosecutor.