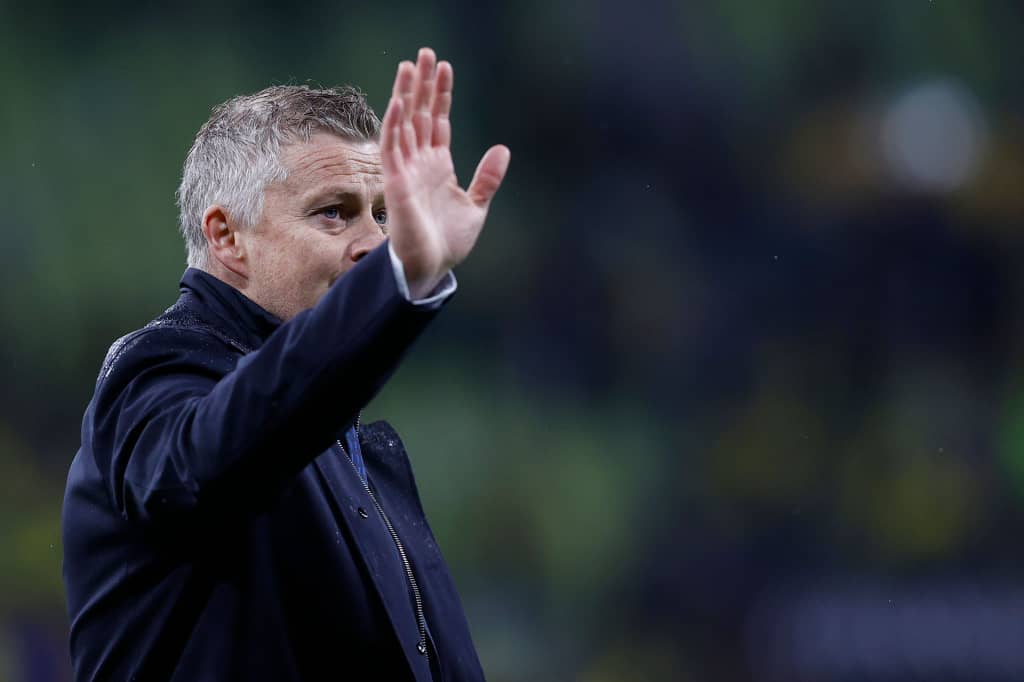 Manchester United has sacked Ole Gunner Solskjaer as their manager after 4-1 humiliation defeat at Watford on Saturday.

The club has confirmed Michael Carrick will take charge as they look to appoint an interim manager who will manage the club till the end of the season before appointing a permanent manager.

Ole who has been a manager of the club for near three years and hasn’t won a single trophy. There has always been pressure on him to resign or get sacked, but all the pleads from the fans falls on the deaf ears.

After a poor run of form, finally, the Glazers have acted. Ole has spearheaded five losses out of the last seven matches.

Calls to get him sacked intensifies after an embarrassing 5-0 defeat to Liverpool and 2-0 to Manchester City, but those calls were ignored by the hierarchy.

The 4-1 defeat to Watford triggered an emergency meeting on Saturday, where Ole’s position was discussed.

On Sunday, the club has released a statement to confirm his sacking:

“Ole will always be a legend at Manchester United and it is with regret that we have reached this difficult decision. While the past few weeks have been disappointing, they should not obscure all the work he has done over the past three years to rebuild the foundations for long-term success.

“Ole leaves with our sincerest thanks for his tireless efforts as manager and our very best wishes for the future. His place in the club’s history will always be secure, not just for his story as a player, but as a great man and a manager who gave us many great moments. He will forever be welcome back at Old Trafford as part of the Manchester United family.”