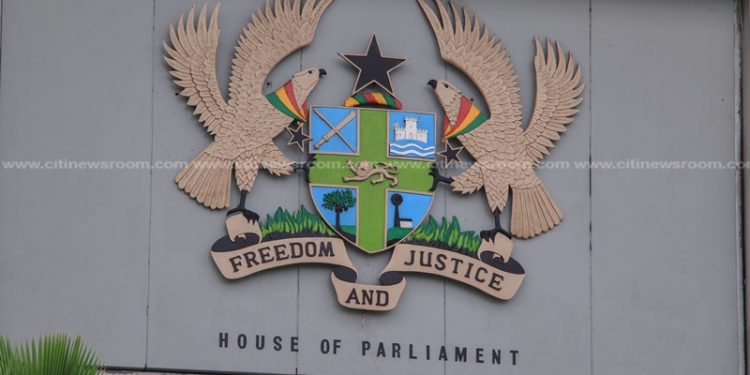 Mobile Money Association of Ghana has petitioned Minority Caucus in Parliament to totally reject the controversial E-levy Bill to cushion its members in business.

According to the association, about 4000 mobile money merchants in Ghana will be completely thrown out of business if the 1.75 e-levy bill is passed into law resulting in high unemployment rate.

Speaking after receiving the petition, the Minority Leader Haruna Iddrisu said “The arguments being advanced by Majority Caucus in Parliament for the introduction of e-levy are completely out of place”.

African Editors’ have confirmed that the Finance Minister Ken-Ofori Atta’s crunch meeting with 137 Minority Members of Parliament today Thurday 27 January 2022 to build consensus on the E-levy Bill has ended inconclusively. It is important to anchor the point that Ken Ofori-Atta and NDC MPs failed to reach consensus on the e-levy with the meeting adjourned to later date.

Meanwhile, Vice president of Imani Africa Selorm Abrantie said “government’s town-hall meeting on e-levy bill is an exercise in futility. Even the NPP MPs who are in favour of the e-levy, are doing that against the will of their constituents”.