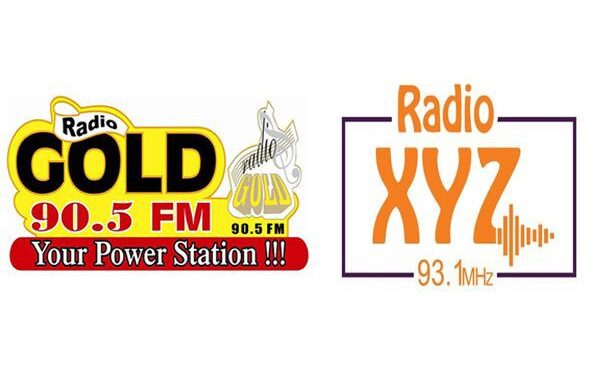 NCA restores licenses of Radio Gold, XYZ, 131 others shutdown in 2017

National Communication Authority, NCA has approved authorisations to 133 stations closed down after FM audit in 2017.

A statement issued by the NCA said “the Governing Board of the authority has approved grant of a total of 133 FM radio broadcast authorisations which include new applications from entities”.

Below is the press statement: