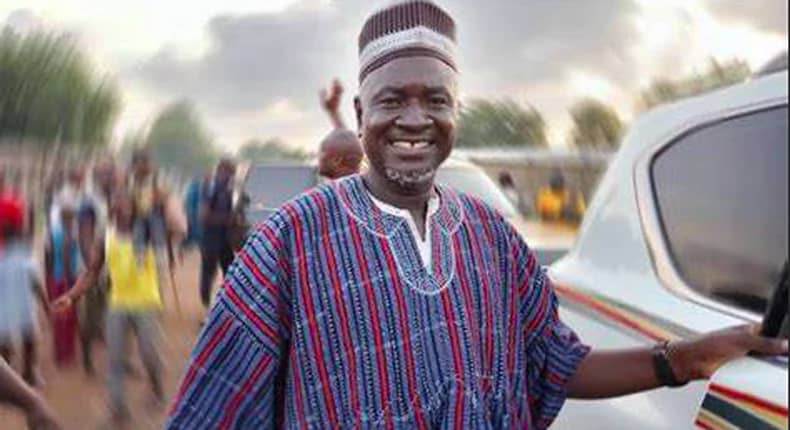 He added that the NPP deserves to stay in power beyond 2024 to consolidate the gains of President Nana Addo Dankwa Akufo-Addo’s administration.

“Let us leave here as a more formidable and united party poised to break the ‘8’ year cycle record.” he remarked.

He insisted that the NPP’s 2024 victory will depend on the actions of constituency and regional executives, hence the need for the leadership to strive for unity.

He believed the party leadership’s at all levels stellar performance positioned the Savannah Region as the pivot of the NPP’s 2020 elections victory.

“Upon assumption of office as Regional Executives, my colleagues and I, together with our Constituency Executives and few government appointees, worked very hard to change the narrative in a Region that is considered as the NDC’s strong hold and the Home Region of Former President John Dramani Mahama. The result of our hard work was that our party garnered 80,605 votes out of a total of 229,085, representing 35.19% of the total votes cast. As that was not enough, we also increased our Parliamentary seats from one to three.”

“As we all know, the Savannah Region was created in 2019 by our visionary and caring President, Nana Addo Dankwa Akuffo-Addo. This was followed by the election of my colleagues and me on June 21, 2019, as the Regional Executives of our great party. It is therefore an undeniable fact that our region is the only region that went beyond the expectations of many in our party. We worked against all odds to achieve our current feat.”

He emphasized, “We could not have achieved all these without the tactical advice of our council of elders. We could not have made it without our gallant Polling Station Executives, Electoral Area Coordinators, Constituency and Regional Executives. Without the unprecedented logistical support from the National Party, we would not have made it. The huge support, of-Course first of its kind too, from our “few” appointees cannot be left out. The party’s grassroots that resisted the tyranny and violence of the NDC in the Region contributed largely to our current success and status as a Region.

“It clearly stands to reason, therefore, that the victory was a result of the unity of purpose. The battle was won through unity of purpose and, therefore, can only be sustained or consolidated through the same. We should not see ourselves as enemies but rather see ourselves as one; a divided home, as it is said, does not progress. We must be ready to work together as a body and not as individual parts of the body.”

Alhaji Iddrisu Sulemana bemoaned that the region had been inundated with myriad development challenges, pointing youth unemployment as a human security threat.

“The Savannah Region is inundated with several issues at the grassroots. For instance, youth unemployment is a major headache for us. Jobs for the party youth will help in consolidating the gains we aspire for.”