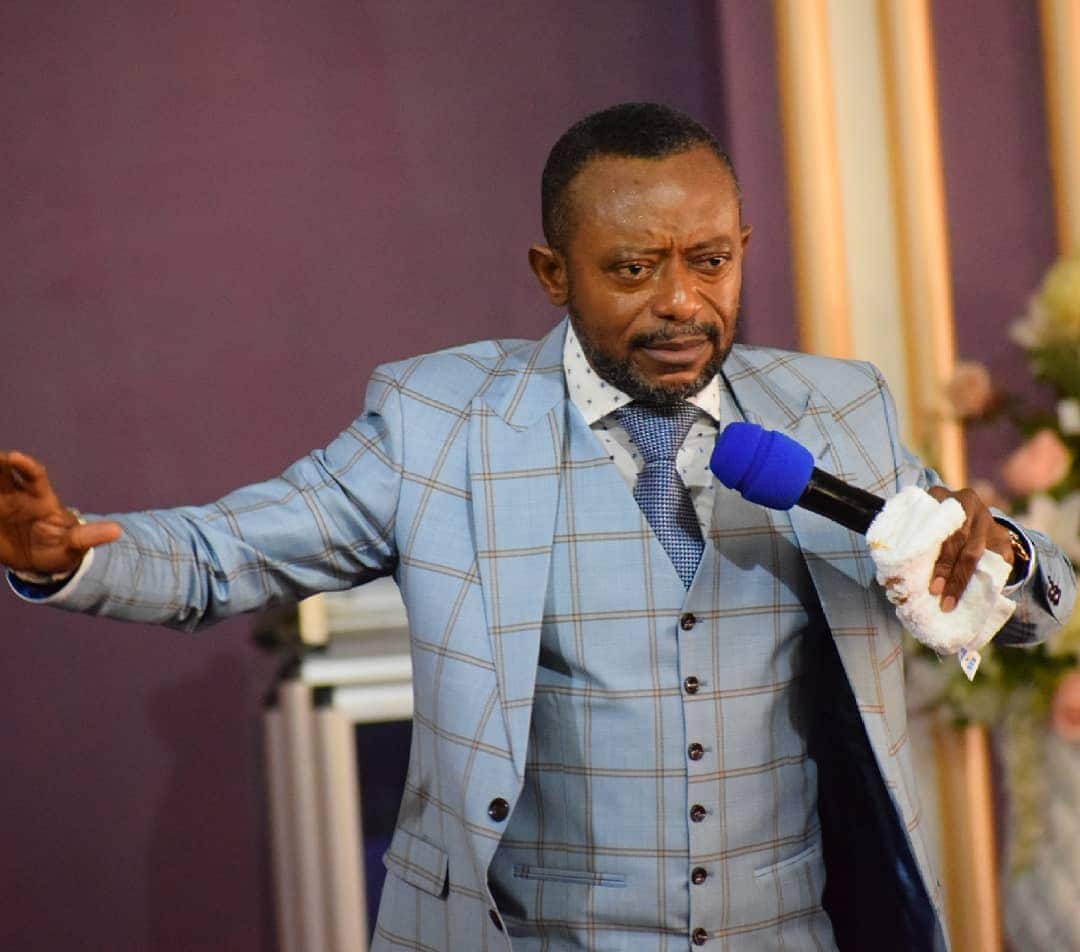 Founder of Glorious World Power Ministries International Rev. Owusu Bempah has been granted bail today on health grounds after his Lawyer Garry Nimako Marfo made additional attempts to save his client out of a 7-day stay in police custody.

Rev. Bempah was granted bail in the sum of 200,000 Cedis with two sureties.

It has emerged that the Founder of Glorious World Power Ministries International Rev. Isaac Owusu Bempah has been rushed to Police Hospital in Accra after he was remanded into police custody to reappear in court in 7 days.

The controversial Preacher Rev. Bempah was arrested together with 4 of his church members for attacking police officers in the line of duty.

Rev. Bempah and 4 others were charged for offensive conduct.

Rev. Bempah and 4 suspects were rounded up upon a viral video on social media where they were brandishing weapons and issuing threats.

This was after Rev. Bempah stormed Nana Agraada’s residence and confronted her to “show him what she promised to show him” during which guns belonging to internal security of Agraada were seized by Bempah’s side.

Making first appearance in court, Bempah’s Lawyer Garry Nimako Marfo applied for bail for his client but was unsuccessful.

But, even before Rev. Bempah begin his 7 days in police custody, he was unwell and rushed to Police Hospital in Accra for treatment.

Meanwhile, Ghana Police Service has apologized to the media for attacks they suffered at the Circuit Court premises yesterday by some police officers who denied access of journalists to proceedings.