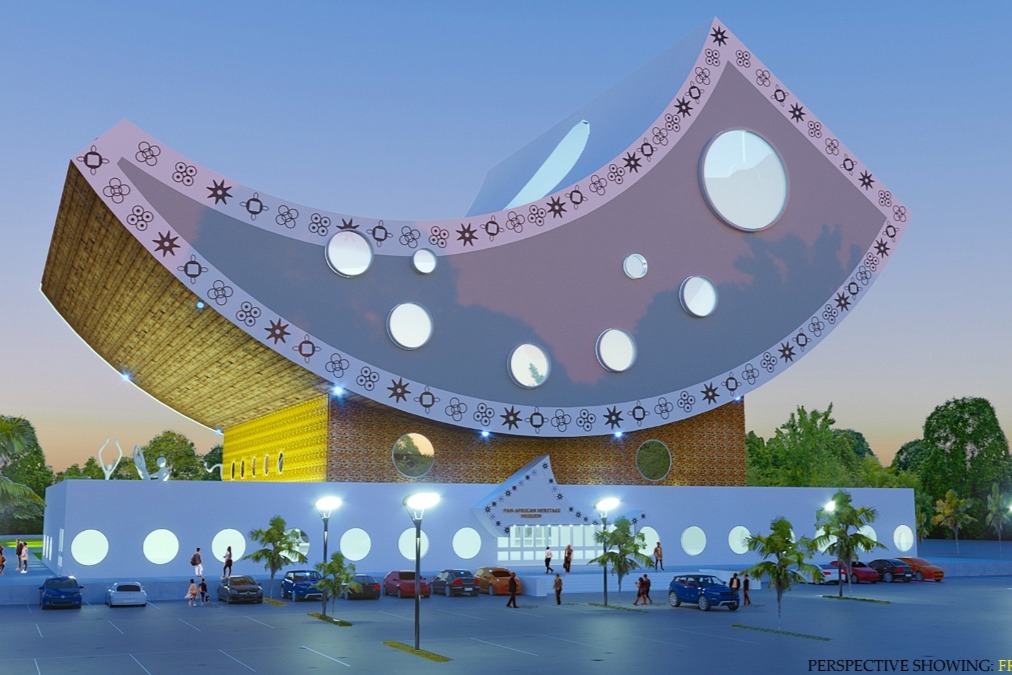 The Pan African Heritage World Museum coming up in Ghana, has been admitted to membership of the Association of African American Museums based in Washington, DC, USA.

PAHW Museum Founder and Executive Director, Kojo Yankah, says PAHW Museum was admitted after presenting its vision, mission statement and programs to the management of AAAM. Executive Director of AAAM, Vedet Coleman-Robinson welcoming PAHW Museum said it was part of the Association’s mission to ‘support African and African-American museums nationally and internationally `to preserve and interpret African American art, history and culture.”
Membership benefits include “Trip Advisor partnership access, information about grants and funding opportunities, networking and training opportunities, eligibility to present at annual AAAM conferences, voting and nominating privileges to select AAAM Board Members, and access to webinars and audiorecordings”.

According to the Founder of PAHW Museum, more partnerships will be announced in due course. Kojo Yankah, who is on a working tour of museums in the United States of America to solicit support for the PAHW Museum, says the reception and enthusiasm for the Ghana project is ‘so inspiring and most
encouraging’.

He has visited museums in Detroit, Miami, Atlanta, Washington DC, New York, Philadelphia, Boston, and is scheduled to meet more leaders in the museum industry.

The Pan African Heritage World Museum, which has been launched virtually worldwide, is due to start construction in November this year, for commissioning in August 2023. Already, the Digital version of the museum is under construction and will be completed for viewing on PAHWM website on January 24,
2022.