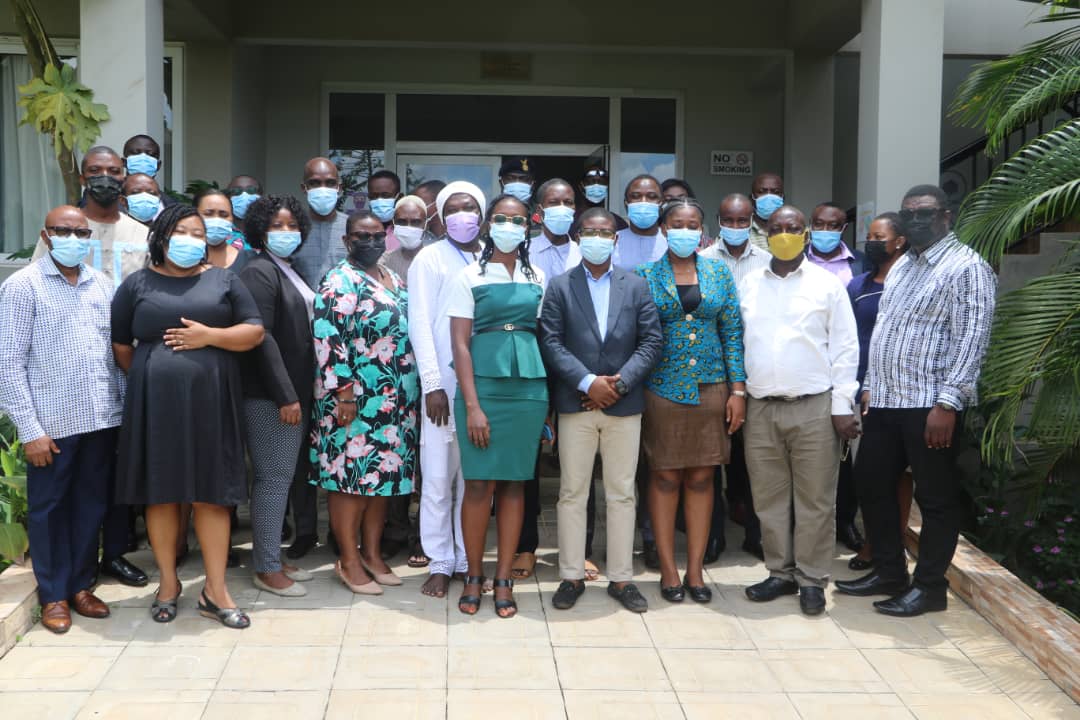 For many years now, violent extremism and terrorism have been a major threat to the peace and stability of states around the world. According to the  2020 Global Terrorism Index (GTI), 63 countries recorded at least one death from terrorists attack in 2019.

In the West African sub-region, various terrorist organizations have succeeded in expanding their recruitment schemes, radicalizing people to engage in domestic acts of terrorism in Mali, Burkina Faso, Nigeria among others.

As part of efforts to complement the government’s interventions to keep Ghana safe from violent extremism and terrorism, the United Nations Development Programme (UNDP) has engaged Civil Society Organisations (CSOs) and relevant state institutions to build synergies for the prevention of violent extremism.

The engagement with CSOs is particularly significant as their knowledge of local drivers of extremism and close interaction with community members can be leveraged to guide policies and actions both at the local and national levels to keep communities safe.

Highlighting the important role of CSOs in preventing violent extremism, the Peace & Governance Analyst of UNDP Ghana, Ms Melody Azinim called for a stronger collaboration among CSOs to leverage their credibility and access within high-risk communities to counter extremist ideas.
‘’There are complex vulnerabilities in many communities that require urgent attention. Therefore, forging partnerships with civil society is critical in addressing these vulnerabilities and building resilient communities against violent extremism’’, Ms Azinim noted.

The engagement, which brought together 30 stakeholders from across the country was a climax of a series of engagements in border communities along major boundary zones in Ghana.

For Theodora Anti of the Foundation for Security and Development in Africa (FOSDA), engagement between CSOs and relevant state institutions will help strengthen collaborations for violent extremism prevention.
‘’This engagement has been very insightful for me. I have gained a deeper understanding of the national framework for the prevention and countering violent extremism. I am looking forward to playing a role with other stakeholders to ensure its effective implementation’’, Ms Anti stated

Beyond recognizing the threats of extremist groups, it is worth noting that preventing violent extremism requires the collaboration and cooperation of all stakeholders at all levels. Therefore, continuous engagement such as these among key actors will be the defining factor in the fight for the peace and stability of Ghana.