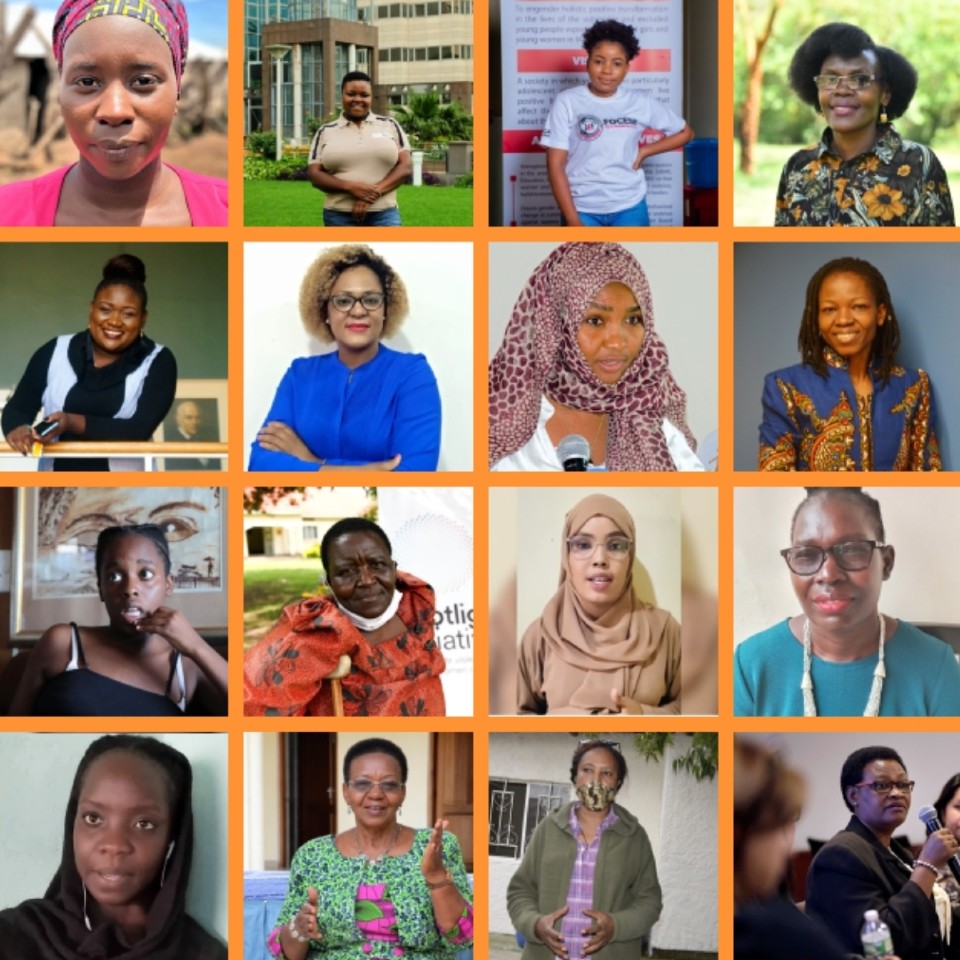 Ghana must Pass the Affirmative Action Bill into Law to Break the Bias NOW!

On 8th March every year, the world marks International Women’s Day. The day is set aside to celebrate women’s social, economic, cultural, and political achievements. The day also marks a call to action for accelerating gender parity.

The Affirmative Action Bill aims to ensure the provision of opportunities that will help bridge the gap in gender representation in government as well as in other areas of public and private life. If passed into law, it will effectively redress Ghana’s social, cultural, economic, and political gender imbalance, based on historical discrimination against women emanating from persistent patriarchal socio-cultural systems and norms despite de jure equality of men and women. The resulting unequal participation in both development processes and outcomes reinforces men and women’s unequal status and undermines sustainable development. The Bill is designed to help eliminate gender inequalities, based on the principle that each citizen shares an equal right to self-development and that women and men with equal abilities should have equal opportunities. This is in accordance with Article 17(4) of the 1992 Constitution.

She also asserts, “Ghana has failed to ensure gender equality in public life despite its international and national
obligation. We have failed to meet the target in many international instruments. We will fail to meet other key gender equality targets, especially SDG 5, if we do not see Bill’s passage into Parliament by the end of
2022.”

There have been several drafts of the Bill, with the first one being prepared in 2013 following extensive consultations in all the regions. Other drafts were prepared until 2016, when it was first laid in Parliament in October 2016. It, however, lapsed following the elections in 2016. We are informed that the 2020 version of the Bill is currently before Cabinet, and we hope that it will be laid
in Parliament soon for processing and passage before the close of the year Various political leaders have made commitments to ensure the passage of the Affirmative Action Bill into law, but this has not materialised. In March 2021, a year ago, President Nana Akufo Addo said that his government is committed to gender equality in his State of the Nation’s address, and they are working on resubmitting the Bill to Parliament. The former Speaker of Parliament, Professor Mike Oquaye, during his period as the speaker, called for the passage of the Bill into law, but this has not happened. Various Ministers of Gender, Children and Social Protection have made efforts to get the
Bill passed into law but to no avail.

Currently, in the 2022 Parliament, we
have 40 out of 275, making it 14.45%. This low representation of women in various government and decision-making positions is reflected in various places in government, in the corporate world and many decision-making spaces. As we mark this year’s International Women’s Day, we call on the government of Ghana, especially
the lawmakers, to #BreakTheBias and pass the Affirmative Action Bill now. The Executive, led by the President, His Excellency Nana Akufo Addo, should as soon as possible complete their deliberation process and submit the Bill to Parliament for the legislative process of the Bill to start.

We call on all members of Parliament, especially the women in Parliament, to quickly pass the Bill into law when it is laid before them. They should remember that both the minority and majority have
committed to the passage of this Bill into law, and it behoves them to make this a reality.

Civil society and the media should continue our advocacy and campaign until we see this Bill passed into law. We will continue to engage and remind the government of Ghana of its commitment on various international platforms to ensure gender parity by passing the Affirmative Action Bill into law.

We thank organisations like CDD Ghana who are working with us to push for the passage of the Bill into law. #PasstheAffiramtiveActionBill. CONVENER
FOR AFFIRMATIVE ACTION BILL COALITION