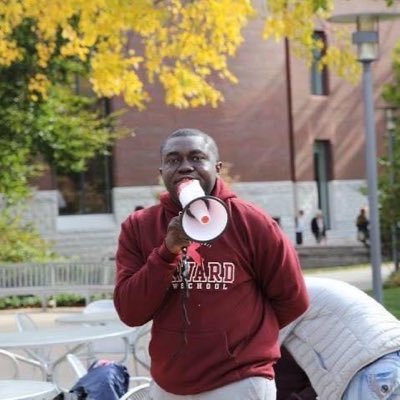 It has emerged that #FixTheCountry Lead Convenor Lawyer Oliver Barker-Vormawor has been released by East Legon Police after spending hours in custody over breach of Road Traffic Regulations.

Mr. Barker-Vormawor who has been on the forefront of the #FixTheCountry Movement was arrested and detained on Tuesday less than 24 hours to the long awaited protest.

African Editors can confirm that Lawyer Oliver Barker-Vormawor who was not charged for any offence has been released and is in high spirits and ready to hit the streets of Accra tomorrow with members and sympathisers.

African Editors can also confirm that a legal team of 15 lawyers are on standby to handle every legal tussle that may arrive during the protest slated for tomorrow August 4.