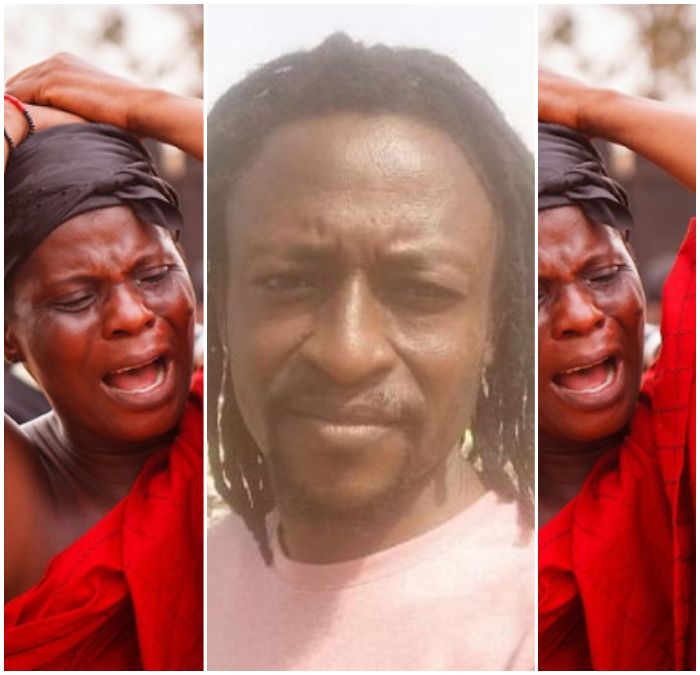 Convenor of #FixTheCountry Convenor has taken a swipe at Justice George Koomson-led Committee that probed the unfortunate incidence at Ejura in the Ashanti Region accusing them of prescribing police transfer as punishment for personnel who engaged in illegal acts leading to the loss of lives.

Chaotic scenes broke out at Ejura leading to the killing of two unarmed demonstrators by the military with two others who sustained injuries at a committee that was mourning the gruesome murder of Ibrahim Mohamed also known as Kaaka.

The findings of the committee upon making their report public has received mixed reactions and a backlash.

According to Barker-Vormawor, the committee chaired by an Appeal Court Judge did a shoddy job when it reduced a punitive measure to transfer of police personnel from duty post to different location a rather normal practice within the security architecture.

In a sharp reaction, Convenor of #FixTheCountry Movement Oliver Barker Vormawor said ” Committee has no business dealing with Kaaka’s death. There is no basis for saying that the death of Kaaka could be caused by his family when the matter is before court. No evidence to say so”.

“When you reduce what supposed to be a punitive measure to serve to deter others from wrongdoings to police transfer, we’re simply worsening matters”, Barker-Vormawor noted.

“The committee has failed to produce sound report. I’m disappointed in the committee’s work”.

Contributing to the debate, Security Expert Adam Bonaa says “compensation should be paid to families of victims as soon as possible”.