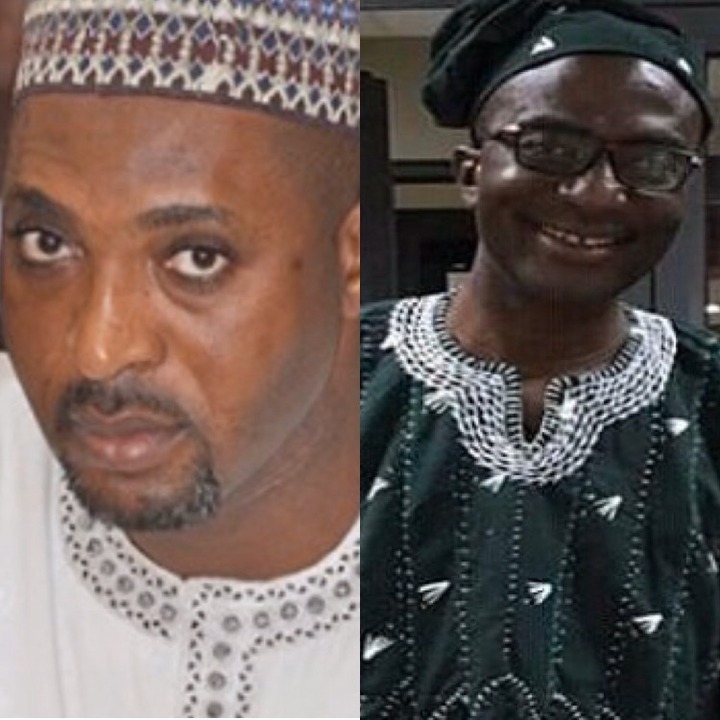 Minority Chief Whip, Muntaka Mubarak has alleged that a powerful king in the country coerced the Fomena MP, Andrew Asiamah Amoako, to work with the governing New Patriotic Party (NPP) caucus in Parliament.

According to the Asawase MP, attempts by the opposition National Democratic Congress (NDC) to court the support of the independent MP proved futile due to the influence of the said powerful king.

“I spent time talking to his wife than himself as part of my strategy. I told her what we are ready to offer if he comes on board until a powerful king called him, and obviously, we all respected that king, so…

“So yes, there was an attempt to poach him to the NDC, and we were almost succeeding then the powerful king called him, so when he told him, I said, ‘Well this is a king that me myself I revere, so it will not be good to disobey him,” he said.

However, the outspoken politician revealed that he advised his colleague not to accept any ministerial position that the Akufo-Addo government will offer him.

“But I advised him, ‘You know how they treated you, don’t accept anything, if you accept a ministerial position they will humiliate you,” he said.

Prior to the 2020 general election, the Fomena MP was sacked from the NPP political party because he dared to contest as an independent candidate after losing the primaries.

The General Secretary of the NPP, Mr John Boadu, in a statement on October 13, 2020, said by going as an independent candidate, Mr Asiamah had forfeited his membership of the party per Article 3(9) of the party’s constitution.

The party subsequently wrote a petition to Parliament demanding that the seat be declared vacant.

This was accepted by the then Speaker of Parliament, Prof Mike Ocquaye.

However, Mr Amoako Asiamah successfully secured a seat in the eighth Parliament of the Fourth Republic when he won the Fomena seat on December 7, 2020.

With both NPP and NDC having an equal representation in the House; 137, the Fomena MP’s decision to sit with the NPP propelled the group to be the Majority Group.

Currently, he is the Second Deputy Speaker of the 8th Parliament.

In this article:- Muntaka Mubarak,Fomena MP to work with NPP Caucus,Powerful king 'coerced'