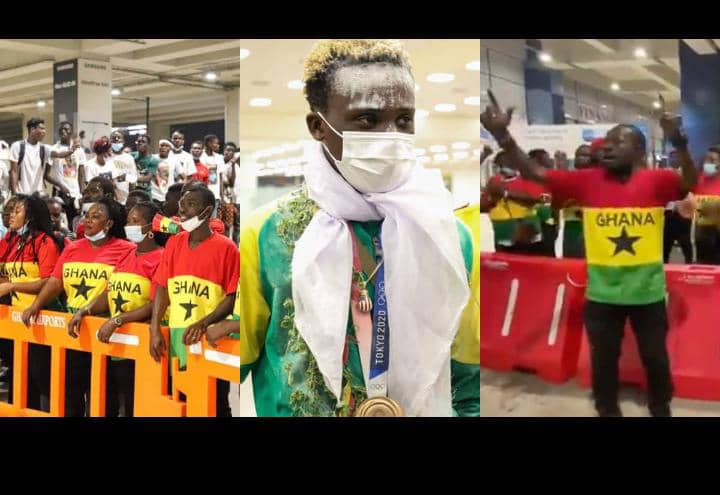 President Akufo-Addo is set to meet the only Olympic Medalist Samuel Takyi on Thursday, August 19, 2021 at the Jubilee House.

Takyi, 20, has become the first Ghanaian to win the Olympic Medal since Ghana last won a medal in 1992 at Barcelona.

The 20-year-old Boxer, defeated Colombian David Ceiber Avila in a split decision to qualify to the semi-final. He won a Bronze Medal despite losing the semi-finals bout.

Takyi got a heroic welcome at the Kotoka International Airport upon his arrival. He will be led by the Sports Minister to meet President Akufo-Addo on Thursday at the presidency.

The president is expected to give him a car, a house, or even a scholarship to further his education in the USA.