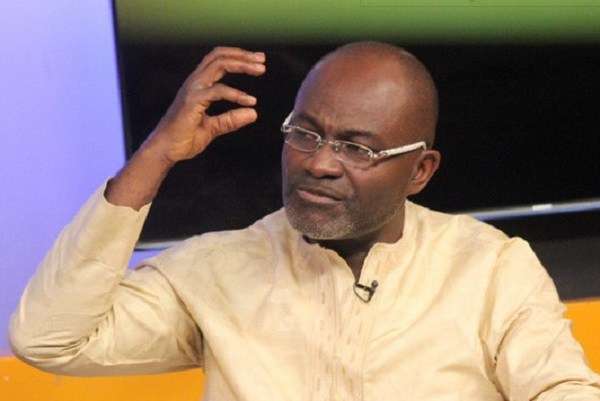 Member of Appointment Committee of Parliament Alhassan Suhuyini is daring Assin Central MP Kennedy Agyapong to willingly show up for questioning at the Privileges Committee of parliament over contempt charges if he is not a coward after failing to submit himself today.

It has emerged that Assin Central Member of Parliament Kennedy Agyapong failed to show up for questioning by Privileges Committee of Parliament tasked by the Speaker to probe alleged contempt case against him.

Parliament is rising Friday August 6, 2021 for a short break.