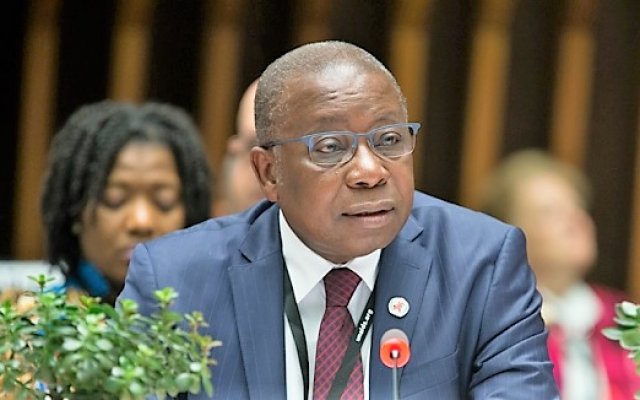 Ghanaians are mounting intense pressure for resignation of Health Minister Kwaku Agyeman-Manu despite willingness of Dubai Business tycoon Sheikh Ahmed Al-Marktoum to refund $2.4 million paid to him in respect of the supply of vaccines.

The latest response from the Dubai ruling Family Member Al-Marktoum to settle the state cash follows corresponding letter dated August 2, 2021, to him by the Health Minister for refund.

Agyeman-Manu caught the public anger after he committed perjury before the ad-hoc committee tasked by the Speaker to probe Sputnik V. Vaccines.

It has emerged per a letter sighted by African Editors that Health Minister Kweku Agyeman-Manu has written to a Member of the Ruling Family of Dubai Sheikh Ahmed Al-Marktoum to immediately refund excess money paid to him to supply vaccines to Ghana after termination of the deal.