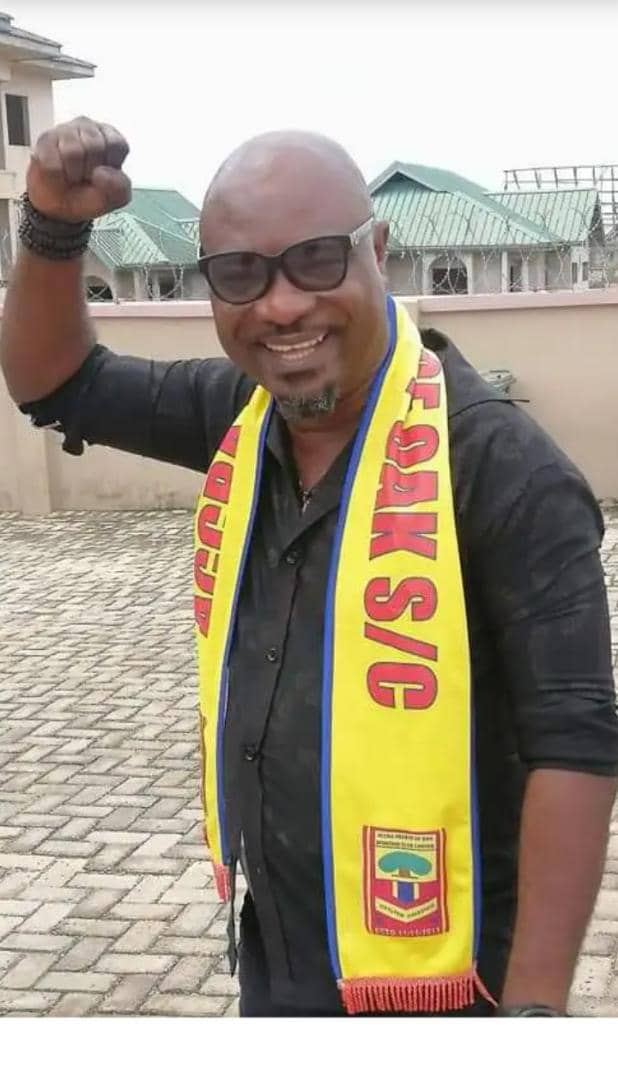 Sumsum was former PRO of the National Chapter Committee (NCC) the supporters front of Hearts of Oak.

He was passionate about the Club, and has been one of the vociferous supporters who openly complaints when things are not going well in the club.

He has endured trophy drought for twelve years, and now that his club, Hearts have won the league and could win the FA cup, death has whisked Sumsum away, sad moment for Phobians.

The family is yet to make a public pronouncement, African Editors will update its readers on the funeral arrangement.