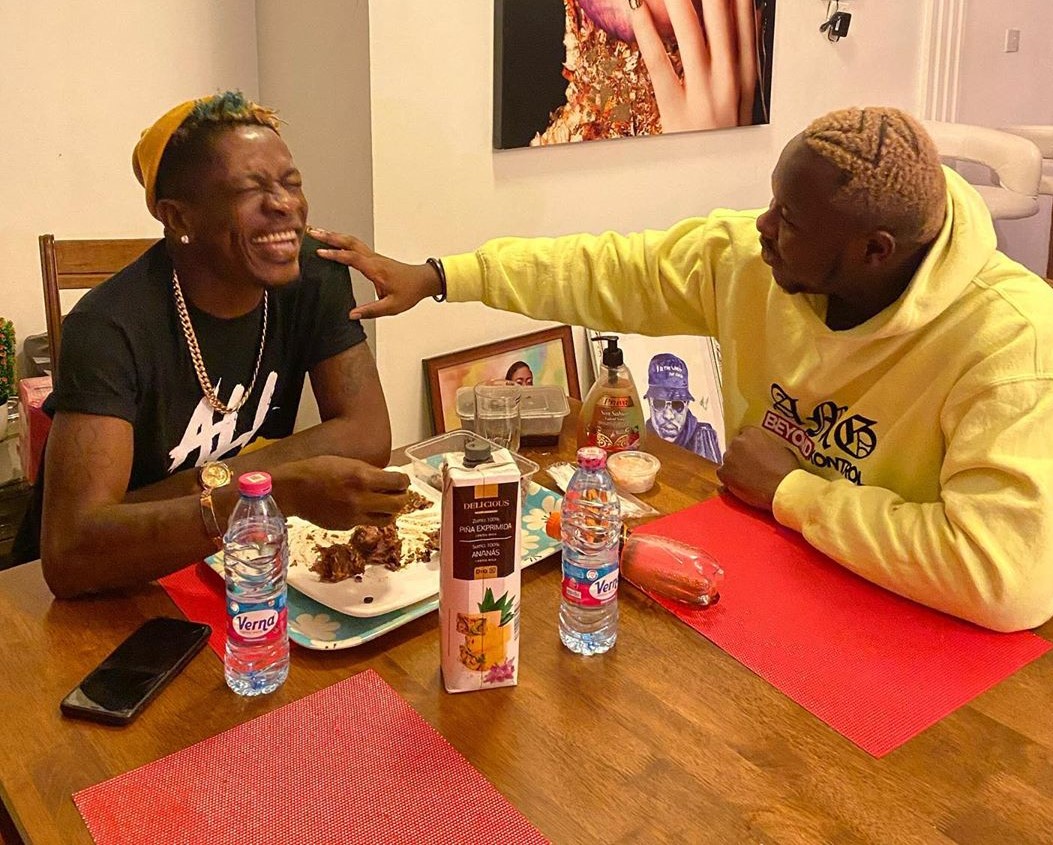 Ghanaian Dancehall Artiste Shatta Wale and Rapper Samuel Adu Frimpong popularly known as Medikal have been grated a 100, 000 cedis bail after they were caged at Ankaful Prison custody.

They were earlier denied bail in their first court Appearance.

Shatta Wale had been charged for faking gunshot incident on social media leading to his arrest and three others.

Medikal has been charged for brandishing a gun on social media.