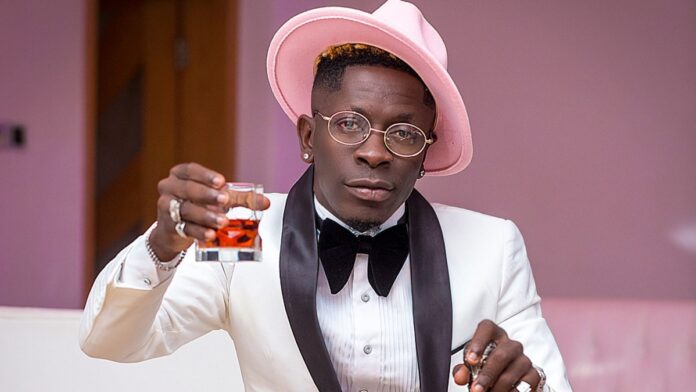 Ghanaian Dancehall Artiste, Charles Nii Armah Mensah popularly known as Shatta Wale has been found guilty of publication of false news. He has been fined GHS2,000 by the Accra Circuit Court.

Shatta Wale in October last year falsely alleged he had been attacked and died after a Prophet had prophesied his death on the said day.

Shatta Wale had earlier pleaded not guilty to the offence but changed his plea in court today.

His lawyers pleaded with the court to have mercy on him and give him a lenient sentence.

The court, presided over by Emmanuel Essandoh, slapped Shatta Wale with the fine after the artiste pleaded guilty.

He is to serve three months in prison if he fails to pay the fine.