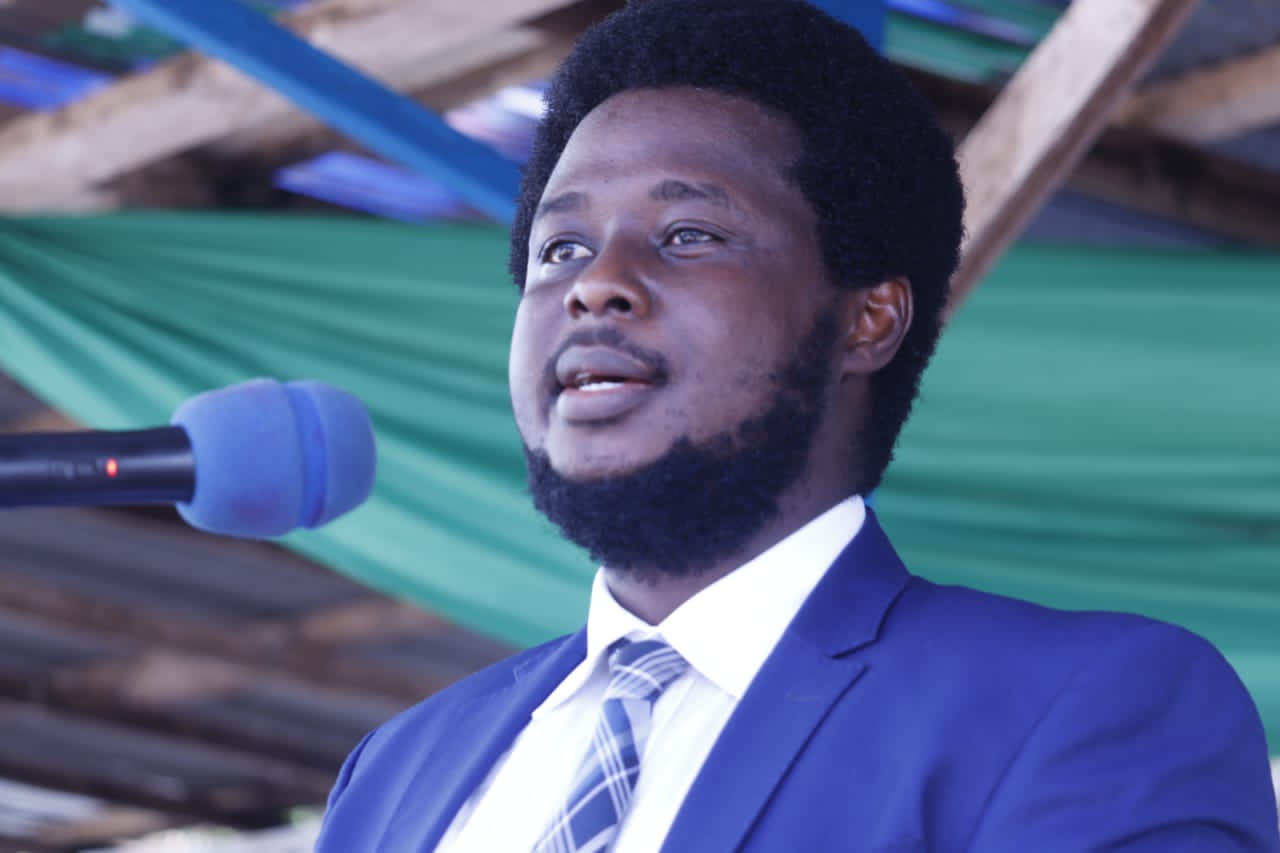 In a post he shared on his social media page, the Commissioner said that he “woke up to the thrilling news of being named among 25 competitively selected leaders under 40 by the African Leadership Institute for Africa’s most Prestigious leadership programme, the Arch-Bishop Desmond Tutu Leadership Programme, leading to the grant of the Tutu Fellowship (Tutu’s Children).”

The Programme, according to the organisers, “has been designed specifically for African leaders in consultation with our African faculty and advisors and with Oxford, whose famous tutorial style has been adopted.”

The programme, they say, “provides participants with an intensive learning and broadening experience on the principles and application of leadership, and an opportunity to explore the issues and specific characteristics of leadership in Africa, as well as the global challenges and dimensions of an African leader.”

Expressing his delight for his selection, Commissioner Kaifala said he “looks forward to meeting the other 24 Leaders on the 2022 Cohort from across Africa in South Africa in April and Oxford University, UK, in September,” adding that “Archbishop Tutu has gone, but he sure lives in us like a citadel, as we continue to shape the destiny of Africa as its new generation of Ethical Leaders.”

Francis Ben Kaifala Esq. is the Commissioner of the Anti-Corruption Commission of the Republic of Sierra Leone who was appointed by President Julius Maada Bio in 2018. He is also currently the President of the Network of Anti-Corruption Institutions in West Africa (NACIWA) and an elected Board Member of the African Union Advisory Board on Corruption (AUABC).

During his work at the ACC, he has won several awards and accolades including the US State Department’s “International Anti-Corruption Champion 2020“; 50 Influential Young Global Leaders” by the Global Initiative for Good Leadership; Africa’s “Obama Africa Leader 2019”; “West Africa’s Young person of the Year 2019” by Confederation of West African Youths; “Public Servant of the Year 2019” by the AWOL (National Achievement Awards); to name but few.