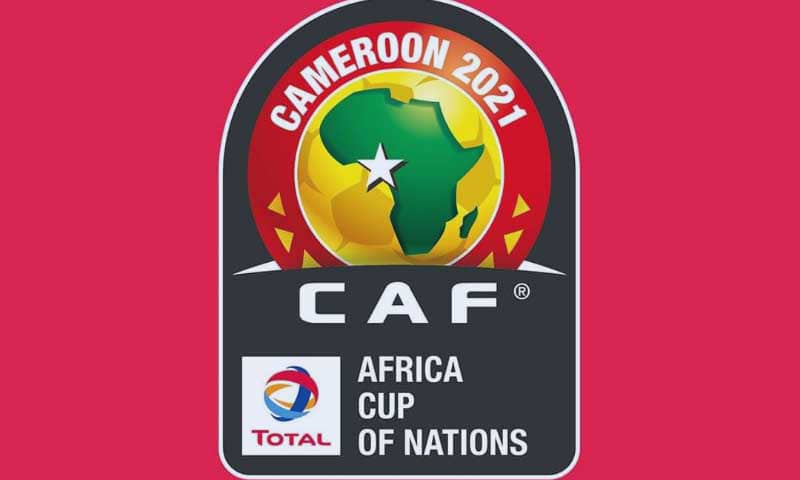 Renowned media group Skysports has reached an agreement with the governing football body in Africa,(CAF) to telecast all the 52 matches of the African Cup Of Nation ( AFCON) tournament.

The tournament which was originally scheduled to be played in June, July 2021, was postponed to 2022 between 9th January and 6th February to be hosted by Cameron.

There are about 40 English Premier League players who are likely to be called by their country to participate in the tournament. Leading the pack is Liverpool duo, Mohammed Salah and Sadio Mane, Arsenal’s Thomas Partey and Pierre Emerick Aubameyang, Leicester’s Kelechi Iheanacho, Winfred Zaha, and Jordan Ayew of Crystal Palace, Manchester City’s Riyad Mahrez and many other African players in the Premiership.

“We’re delighted to be adding this fantastic competition to our ever-expanding football offering in the UK & Ireland which already includes Premier League, EFL, Scottish Premiership and FA Women’s Super League as well as international action in the form of World Cup Qualifiers, placing Sky Sports as the home of live football.”

Skysports coverage will give the AFCON tournament a proper mileage, with many more African players showcasing their talents to the rest of the world.

Meanwhile, the European clubs are skeptical about releasing their players for the tournament siting Covid-19 as their main reason.