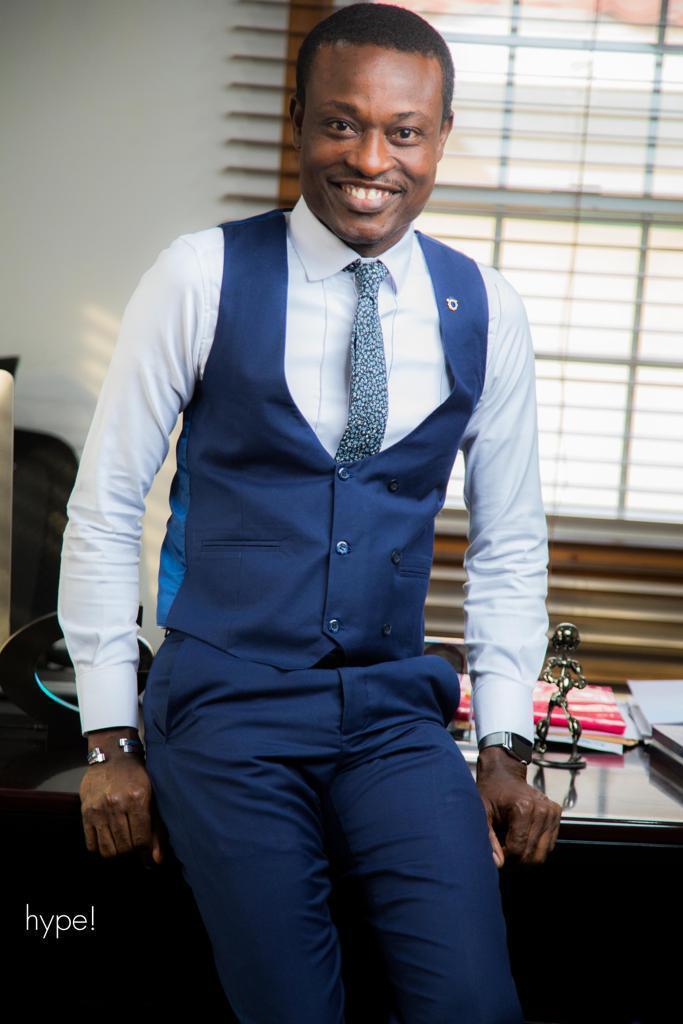 Co-Chair of Citizens Movement Against Corruption Edem Senanu has passed an impressive verdict on the performance of Special Prosecutor Nominee Kissi Agyebeng at the Appointment Committee of Parliament.

According to him, Lawyer Agyebeng demonstrated competence and was able to tackle the questions well.

In his immediate reaction to the vetting monitored by African Editors on Thursday 22 July 2021 in Accra, the Anti-graft Campaigner Mr. Senanu said “The SP performed creditably, I like the facts that he chose not to focus on allegations and commentaries being run upon his nomination. That’s good.

Mr. Senanu noted that “My earlier concerns that he does not have anti-graft background was in accordance with the law establishing the OSP.