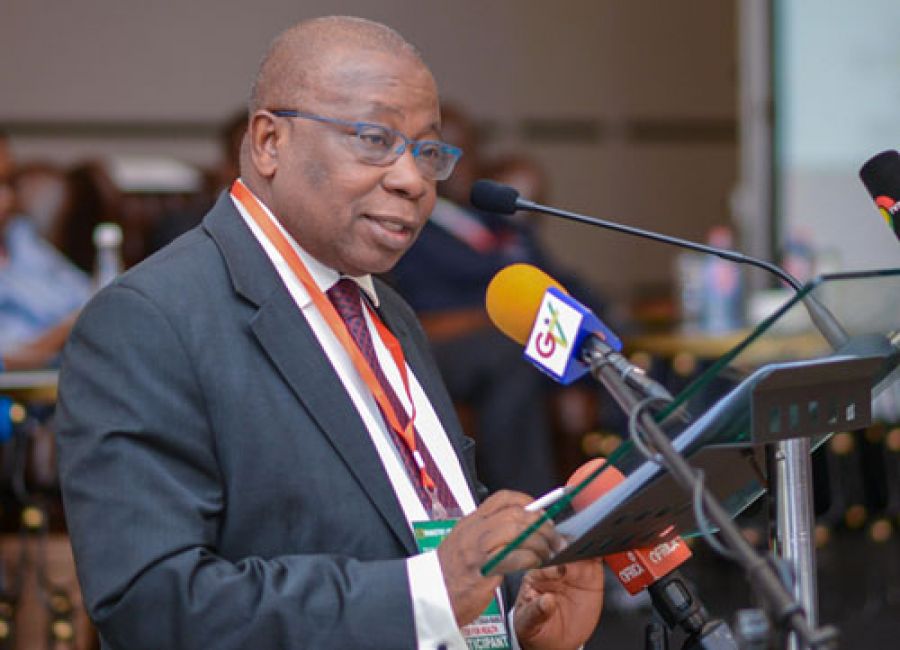 It has emerged that Health Minister Kweku Agyeman-Manu was battling for answers and struggling to find his feet at the Parliamentary Committee investigating the Sputnik V Vaccines contracts when he appeared before the committee to respond to questions.

The Ministry earlier alleged in a press release that the Russian authorities were not willing to give out the vaccines to Ghana but this turned out to be untrue when the minister took his turns at the committee.

Also, the minister revealed that he was not in the right mood to think properly when the infectious Covid-19 began to hit-hard amid urgent hunt for vaccines to immunise the population and had to render apology to the committee for breaching due processes promising to sin no more.

The development has received a backlash and mixed reactions from the public with many calling for his resignation.

Civil Society Group ASEPA has taken a swipe at the Health Minister Kweku Agyeman-Manu for breaching due process in the procurement of Sputnik V Vaccines from Russia, demanding his immediate dismissal.

Mr. Agyeman-Manu upon appearing before the Committee of Parliament probing the Sputnik V Vaccines, agreed he erred for not seeking parliamentary approval under duress and intense pressure imposed by infectious Covid-19 and the burning desire in the face of emergency to vaccinate Ghanaians. This act offends standard procedure of procurement and breaches judicial precedents from the Supreme Court.

Speaking in an interview monitored by African Editors on Wednesday 21 July 2021 in Accra, Executive Director of ASEPA Mensah Thompson insists “It will be a bad precedent for the Health Minister to continue to be at post after admitting on oath that he erred and breached due process”.

Mr. Thompson noted that “We’re are not saying it. That’s what the law says. He must be dismissed and prosecuted.