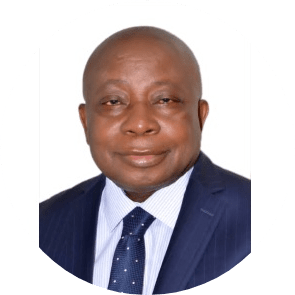 It has emerged per a letter sighted by African Editors that Health Minister Kweku Agyeman-Manu has written to a Member of the Ruling Family of Dubai Sheikh Ahmed Al-Marktoum to immediately refund excess money paid to him to supply vaccines to Ghana after termination of the deal.