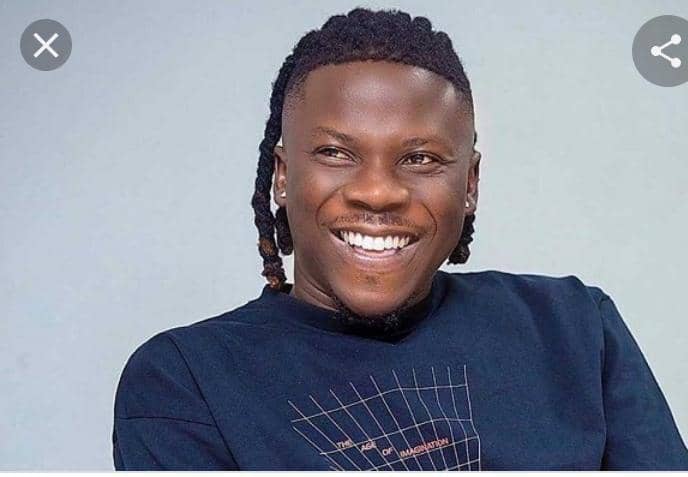 Stonebwoy and Sarkodie are perceived to be in a loggerheards after StoneBwoy clashed with Sarkodie’s manager, Angel at a reheaser towards rapperholic concert last year.

Sarkodie only spoke about the issue after the rapperholic concert was over and condemned StoneBwoy’s actions.
The two have since not been in a good term.

Prior to Sarkodie’s album no pressure release, many industry players including Shatta Wale have tweeted, calling on Ghanaian to support album.

StoneBwoy who is outside Ghana posted a video of himself casting innuendo on the industry, that he has done a lot in the industry but doesn’t get the recognition he deserves. Some social media users and commentators concluded that, it’s a subtle shade against Sarkodie, which he later denied.

To the surprise of many, after the release of the no pressure album, StoneBwouy has posted and tweeted about it, telling the world that the Sarkodie album is finally out with link to access the album.