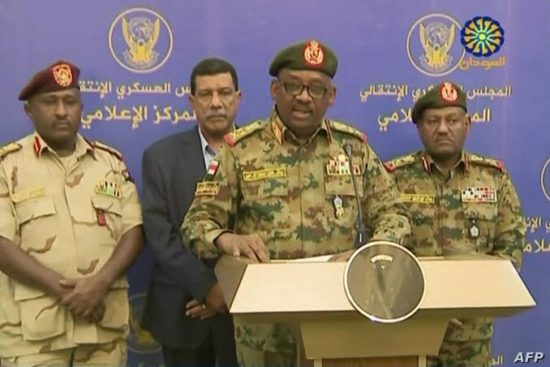 Sudan Coup: Plotters were within and outside military- PM

Sudanese Prime Minister Abdalla Hamdok has revealed that persons engaged in the military takeover attempt were ‘ for first time rounded up’. According to him, previous attempts were made.

Sudanese Prime Minister Abdalla Hamdok disclosed on Tuesday that the coup attempt was staged people within and outside the military.

He noted that “for without precedent, attempted coup plotters grabbed ” adding that attempts to breach security particularly in the East of Sudan, were made.