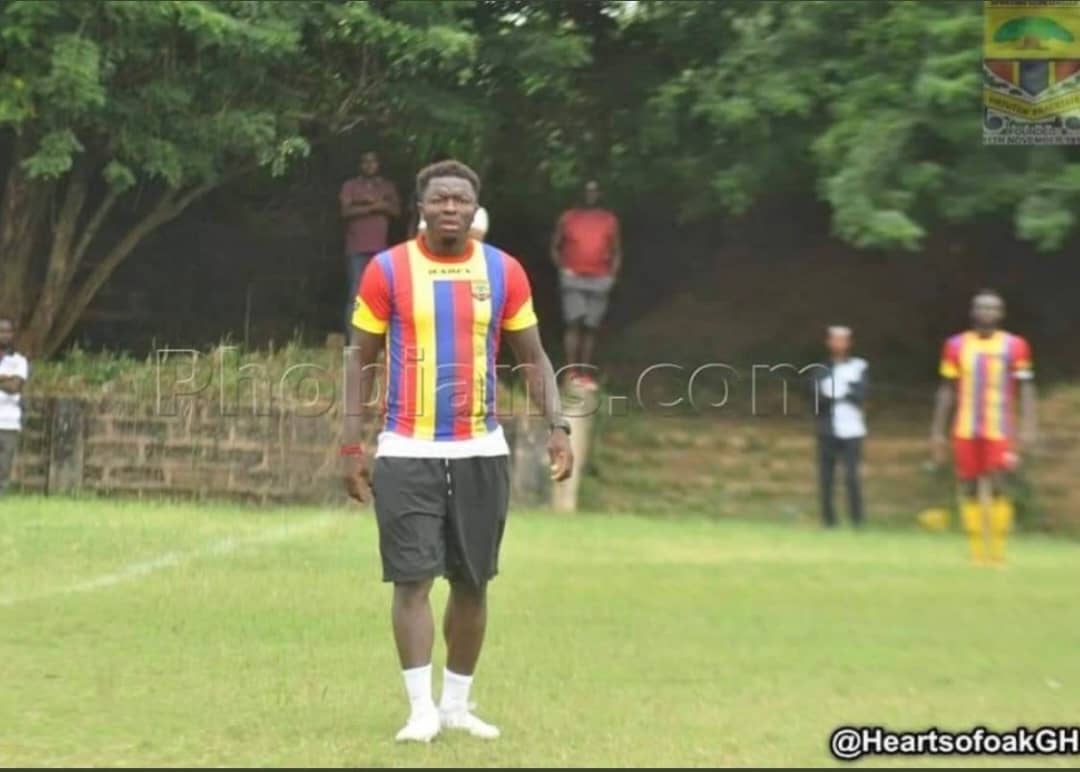 The 37-year-old player has been without a club since leaving Spanish club Albacete in July 2019 after a short spell.

Free-agent Muntari is currently in Ghana and has been training with the Phobians to keep his fit.

Reports from the local media suggest he has signed one year contract with Hearts subjects to renewal.

He will go through medical and later be unveiled.

Muntari is one of the favourite Black Stars players by many Ghanaians because of his long range shot.

In 2010 World Cup in South Africa, it was his long-range shoot that opened the scores against Uruguay in the quarter-final stage.

He has played many top clubs around the world, he was part of the Inter Milan team that won uefa Champions League in 2010.

He also played for AC Milan. And in England, he played for Sunderland and Portsmouth.

Muntari will wear the beautiful colours of Hearts of Oak from February when the second round window is open.