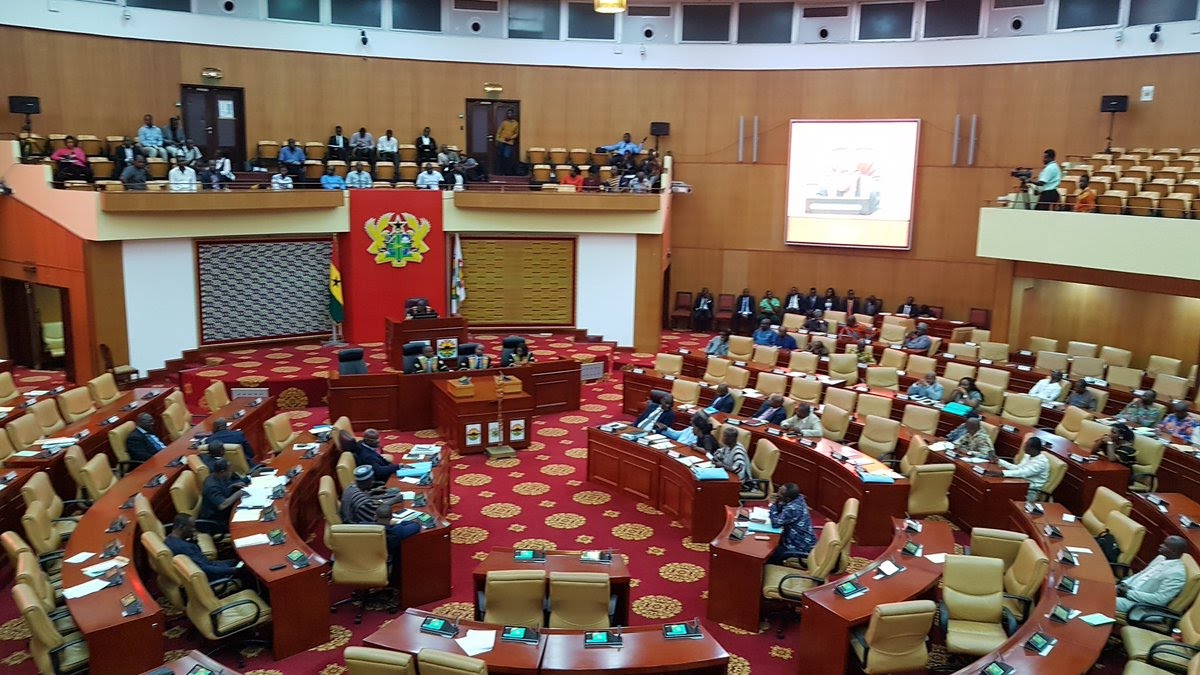 Below is the full statement by ASEPA

Folks, if anybody was ever in doubt that a new era was born on the 7th of January, 2021 let today settle that doubt.
But most importantly let the history and collective achievement of today sink in, let’s savor it.

You see we have talked about this for so long, we have written articles upon articles on the principle of separation of powers, research papers upon research papers about how to make Parliament an effective powerful arm of Government as envisaged by the framers of the 1992 Constitution.

Unfortunately, extreme partisan politics, the sweeping of Parliamentary seats by the Government of day and installing a stooge Speaker, putting it in firm control of Parliament had rather helplessly turned Parliament into a rubber stamp for the Executive.

And now finally through the wisdom and will of the people of Ghana, we were presented a gift of a hung Parliament to drum home the much touted Parliamentary oversight over the Executive.
Unfortunately, the people who have called themselves the pioneers of rule of law, those who called themselves “true democrats” have intentionally decided not to realize and acknowledge this new era and are still languishing in the days of the old, the days of Parliamentary rubber-stamping.

When I saw, how they the majority group were raising their shoulders and misbehaving in the chamber including even walking out on the Speaker and on their budget, I realized either they themselves have little understanding of the peculiar difficulties they are in now or they are just recklessly arrogant and do not respect the good people of Ghana.

Either ways, they are in deep trouble and if they were ever in doubt, today should be a painful reminder of what is yet to come in the next three years and it would be better for them to come off their high, ignorant horses and begin a rather respectful, accommodating and consultative process of building consensus in the house or they perish.

And as for the E-levy, I disagree with my senior brother Prof.Gyampo about the reduction to under 1%.
Please, any budget with an e-levy of 0.001% will still be rejected, it’s either they scrap the e-levy and re-align the revenue projections from it or they should forget it.
This current economy cannot sustain any more harsh fiscal policies, it will crush!!!

And for the President’s reckless foreign trips and expenditures, you cannot routine a profligate lifestyle and then turn around and ask for more taxes from poor Ghanaians when you can slash your expenditures and re-align the revenues that would be saved to important areas of the economy without taxing anyone.

Finally on the removal of the toll-booths…
S3 m’agye m’ani so…??
You announce the scrap of toll levy in your 2022 budget and even before Parliament gets to approve it, you unlawfully remove the toll booths.
Now you have lost about GHC5-6Million in revenues for the past few days, without the approval to charge the replacement tax you put in the budget to cater for the revenue loss due to the scrap of the the toll levy….s3 asa!!
Now who go pay the revenues we have lost?
Hopefully the Finance Minister and the Road Minister should be sur-charged by Parliament to pay for the loss in revenues before their next budget should be considered.

Arrogance is a deadly venture, more deadly when it comes with ignorance.
Cos It’s only arrogance and ignorance that would make a puppy attack a wounded lion.

Folks this is just the beginning…