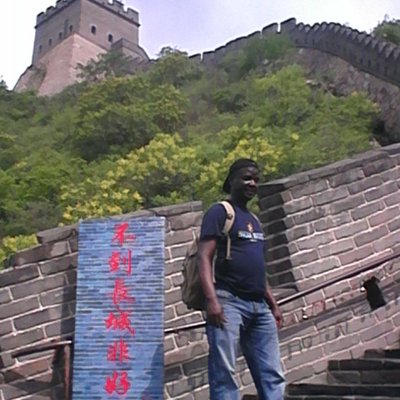 Member of the Ghana Journalists Association (GJA) Justice Lee Adoboe has filed an application for an injunction seeking to prevent newly-elected GJA President, Albert Dwumfuor from being sworn-in.

In the fresh restraining order application filed at the eleventh hour, Veteran Journalist Justice Lee Adoboe argued that the bribery allegation profferred against Dwumfuor should have been investigated before the elections were held.

The injunction was served to the officials of the GJA on Wednesday, June 29, a day before the swearing-in of the newly elected executives.

Justice Lee Adoboe is praying the court to declare the election of Albert Dwumfuor as GJA President “null and void.”

He also wants the court to issue an order for the conduct of fresh elections.

Swearing in of newly-elected GJA president blocked as journalist files injunction
Justice Lee Adoboe in his suit alleged that Albert Dwumfuor together with the CEO of Tobinco Pharmaceuticals, Samuel Amoh Tobin prior to the conduct of the elections, organized a buffet for GJA members in the Western Region at Atlantic Hotel in Takoradi.

The plaintiff also claimed that the CEO of Tobinco Pharmaceuticals promised the members other favours and incentives if they vote for Albert Dwumfuor.

Swearing in of newly-elected GJA president blocked as journalist files injunction
According to Justice Lee Adoboe, the alleged conduct by Albert Dwumfuor is in contravention of Article 52(b) of the GJA constitution.

He noted that despite a petition by the GJA Western Regional Chairman, Dotsey Koblah Aklorbortu to the Election Committee for the alleged conduct to be investigated, the Committee went ahead to hold elections and declare Albert Dwumfuor winner.

The suit sighted by African Editors further stressed that the plaintiff went ahead to petition the Election Dispute Adjudication Committee against the alleged conduct of the newly elected GJA President.

The plaintiff requested for the swearing-in to be halted pending investigations into the alleged breach of the GJA constitution.

Swearing in of newly-elected GJA president blocked as journalist files injunction
But it appears that the Election Dispute Adjudication Committee did not heed the plea of the plaintiff and has scheduled June 30 for the swearing-in ceremony.

To this effect, Justice Lee Adoboe wants a court order restraining the swearing-in of Albert Dwumfuor as GJA President.