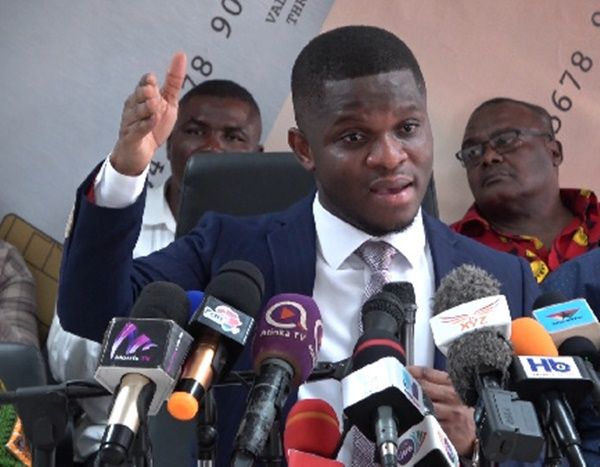 National Democratic Congress (NDC) has taken a swipe at the Justice George Koomson-led Committee that probed unfortunate incidence at Ejura in the Ashanti Region, accusing members of smuggling baseless findings and recommendations into the final report completely deviating from their core mandate in order to ensure that the perpetrators are left off the hook or go scot-free.

Demonstration by Ejura unarmed civilians led to sporadic shootings and killing of two residents during which another two were injured by the military in a community that was already mourning the death of Kaaka, gruesomely murdered in cold blood.

This led to the setting up of the committee by Interior Minister Ambrose Dery and has since completed its task and submitted the report but linking the killing of Kaaka to his family feud.

This has received a backlash from Kaaka’s Family, the NDC and many who suspect foul play and inordinate desire on the part of the committee to twist facts solely to please appointing authority at expense of justice delivery.

According to NDC, although the committee had no mandate to determine the cause of Social Media Activist Ibrahim Mohammed known in private life as Kaaka’s gruesome murder, it deliberately linked his death to family feud.

Speaking at press conference on Tuesday 5 October 2021 in Accra, National Communication Officer of NDC Lawyer Sammy Gyamfi said “Crime has no expiring date, showing warning signs that the opposition party will tackle the matter head-on upon assumption of power, promising that the perpetrators are not left off the hook “.

For the NDC, the Koomson-led Committee report is perverse, awkward and has little or no basis devoid of basic principles of law by a committee led by a learned Justice of Appeal Court.

“Even non-lawyers know that you can’t pass verdict of criminality on someone without giving him a hearing and or trial to establish the facts in line with procedures prescribed in law. But, a committee chaired by Justice of Appeal Court is linking the family of Kaaka to his death without evidence”.

Meanwhile, MP for Ejura has thrown an open invitation to the committee members to immediately “disclose where they got the untruthful report from or continue to face the wrath of Ejura residents because the verdict of his constituents on the report is abysmal and shoddy job”.