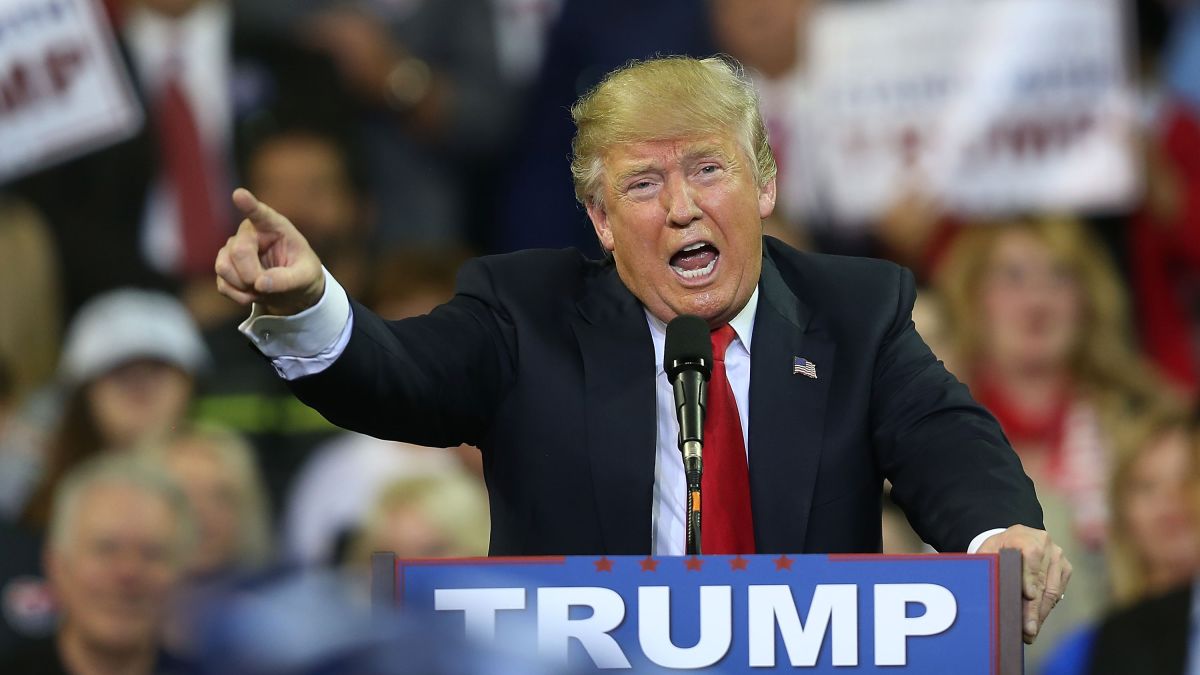 The US cable news station has attempted to smear the former US President “with a series of ever-more scandalous, false, and defamatory labels of ‘racist,’ ‘Russian lackey,’ ‘insurrectionist,’ and ultimately ‘Hitler’,” Trump’s lawyers claimed. The lawsuit has been filed in federal court in Fort Lauderdale.

Trump, who in 2020 lost a re-election effort to Democrat Joe Biden, has not said officially whether he would seek re-election, though has dropped many such hints.

The lawsuit comes as the 76-year-old former President faces considerable legal woes, including a criminal investigation by the US Department of Justice (DoJ) for retaining government records at his Mar-a-Lago estate in Florida after leaving office in January 2021.

Trump was sued last month by the New York state Attorney General, Leticia James, who has accused him of lying to banks and insurers about the value of his assets.

And a congressional committee and the DoJ are separately investigating last year’s January 6 assault on the US Capitol by Trump supporters.

He is also being sued by writer E Jean Carroll in a case involving alleged rape.