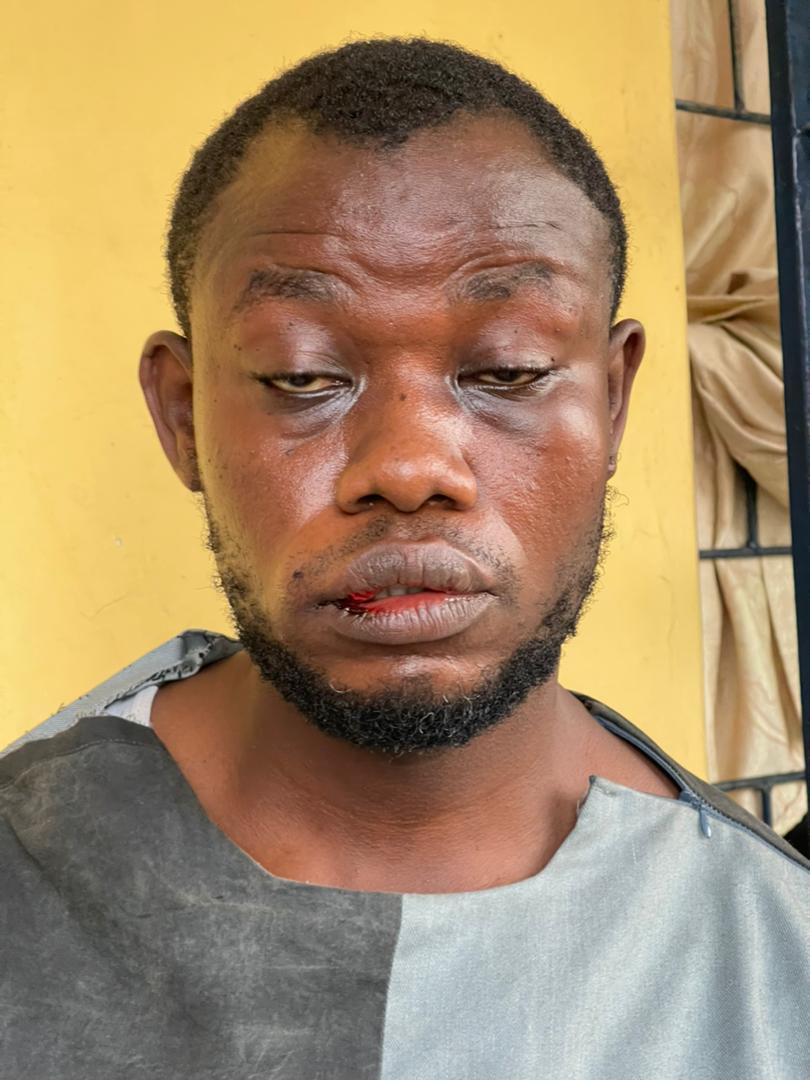 Producer of the political and social programs on CONNECT 97.1 FM, an affiliated to TV3 and a subsidiary of MEDIA GENERAL Nana Gyetuah was beaten almost to death by operatives of the vigilante group of the governing NPP who have been integrated into the NATIONAL INVESTIGATION BUREAU.

This sad and unfortunate incident occurred late afternoon on Thursday.
Nana, Gyetuah who recently joined the Media General Group had worked as the producer of a political show at the SKYY POWER media house, which people believed is projecting the ruling NPP government, with the CEO having been appointed by the president to two different portfolios.

The political show host and producer who is loved by many for his objectivity, confronted with brutalities when friends and lovers of his show, who were having their lunch in the most popular chop bar called God is Love in Takoradi during which they were shocked to see some men in handcuffs eating in the chop bar without police escorts.

These fans called on the innocent journalist to come and witness the alleged criminals in handcuffs eating in public.

It is alleged that the so called operatives of the National Investigations Bureau pounced on the innocent journalist for taking photographs of the alleged criminals.
The journalists according to eye witnesses was beaten to near death by these so called NIB operatives and he was dumped into their pick up and sent to the police station.

His only crime was taking photos of the alleged criminals in handcuffs eating in a public Domain.