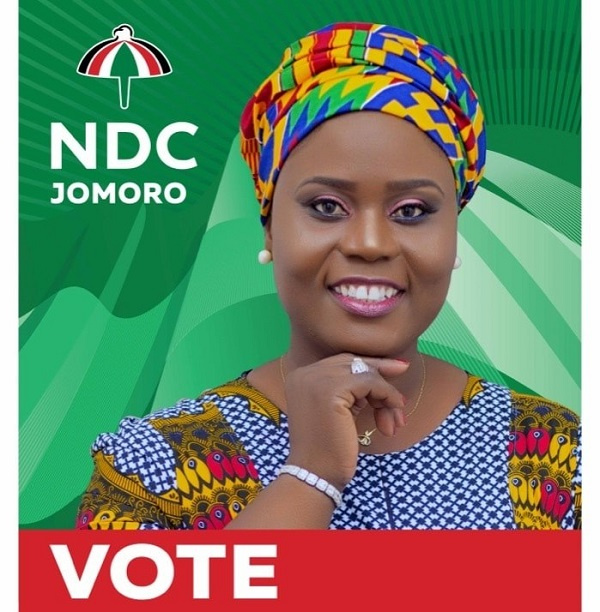 The court sat on the substantive case yesterday 6th December 2021 at the Sekondi high court 1. The lawyer for Hon Dorcas moved for amendment to the answer to the petition. The amendment included the Ivorian law on dual citizenship. Specifically, article 48 of the Nationality Code of Ivory Coastwhich states that ‘an adult Ivorian automatically loses his/her citizenship if he/she opts for citizenship of another country”.

Interestingly, the lawyer for the petitioner prayed the court to throw out the motion because the respondent has previous disrespected the court. The case was adjourned to 20th December 2021 for ruling on whether the motion will be admitted or dismissed.

However, there is another case of contempt against Hon Dorcas which has been filed at Sekondi high court A by Joshua Emuah Kwofie. It was an exparte application and the court scheduled yesterday as the day for the movement of the contempt application.

The lawyer for Hon Dorcas has written to the court A about his unavailability on the said date because he had another case at Accra high court and so requested for adjournment to January 15.

Surprisingly, the case was called yesterday and the lawyer for the petitioner prayed the court to issue an arrest warrant for the MP because she and her lawyer disrespected the court by not showing up in court. Their prayer was interestingly granted by the trial judge Justice Sedinam Agbamava.

In view of the warrant issued, the NDC legal team, NDC national executive and the parliamentary leadership of the NDC will be in Sekondi high on Thursday with Hon Dorcas to quash the warrant.

All supporters and sympathizers of the great NDC should be rest assured that nothing untoward will happen to Hon Dorcas. The mischief and propaganda of the NPP will not see the light of day.

Meanwhile, Lawyer for MP for Jomoro constituency, Lawyer Edudzi Kudzo Tameklo respectfully wrote to the Registry of the court prior to yesterday’s sitting and even attached a copy of motion he has to move in the Court of Appeal in Accra and beg the High court for small adjournment to enable him and client to avail themselves in court.
It is surprising that the High court ignored the plea with evidence of the prior engagement and issued that warrant…
The case was adjourned to Thursday 9th December 2021.
The lawyer and MP will be in court on the said date.

“We have no reason to disrespect the Honorable High Court”, the noted.